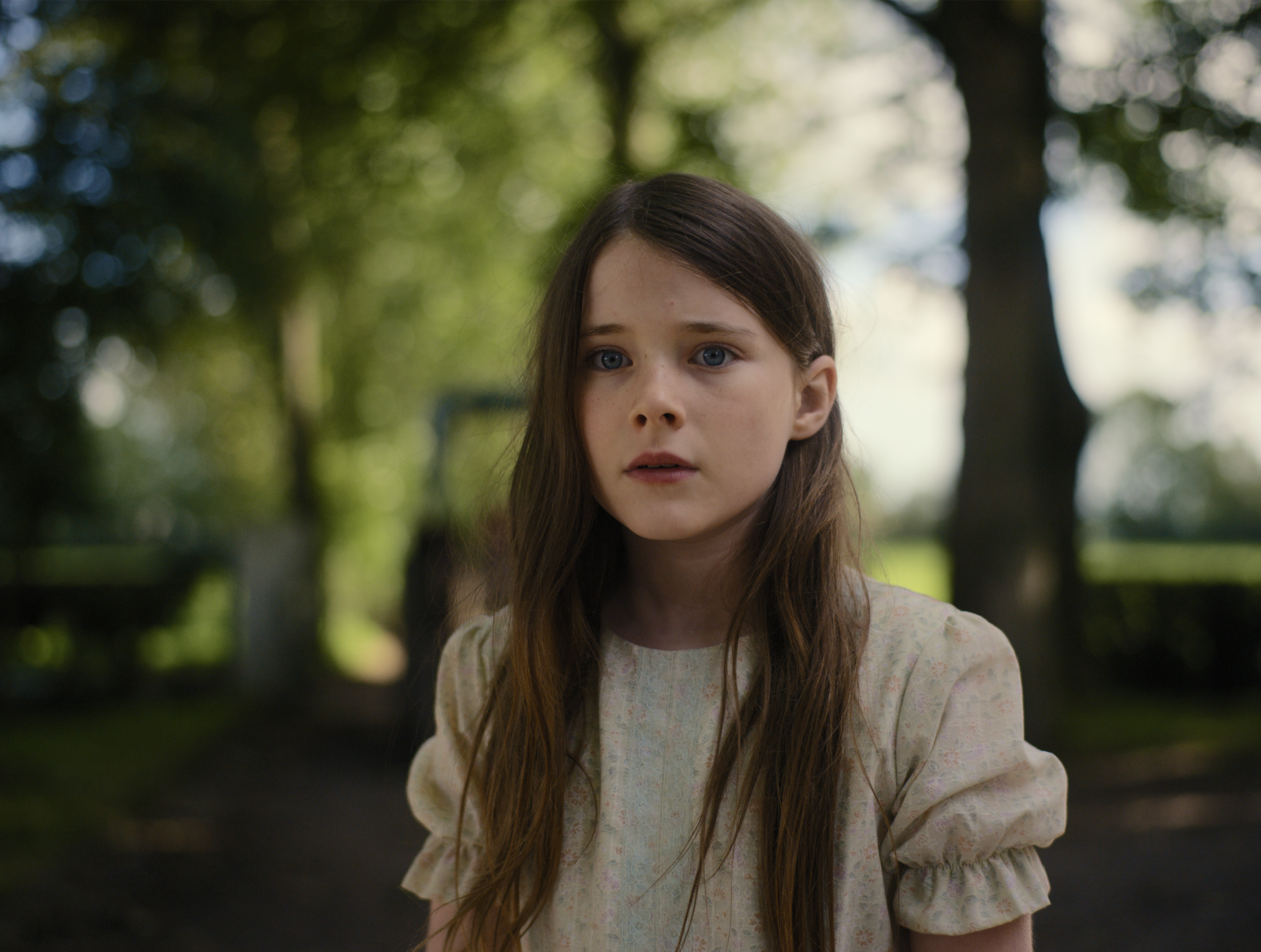 May at the IFI

April 26th 2022: This May, the Irish Film Institute (IFI) presents a selection of Irish and international releases, including Benediction, multi-IFTA-winning An Cailín Ciúin and Vortex. Throughout the month, the IFI will show a selection of anniversary screenings and classics, including Nosferatu, Cabaret and Psycho. The IFI is delighted to present a François Truffaut retrospective season, François Truffaut: For the Love of Cinema, screening in-cinema and online from May 7th.

Coming to the IFI from Friday 20th is Terence Davies’s Benediction, centring on the troubled life of British poet Siegfried Sassoon, and Eskil Vogt’s The Innocents, which sees a group of children discover and explore their newfound supernatural abilities. IFI French Film Festival 2022 feature Between Two Worlds returns to IFI Cinemas from Friday 27th, and follows writer Marianne (Juliette Binoche) who goes undercover to research France’s unemployment crisis, while finding friendship with Christèle.

Special screenings coming to the IFI this month include Wake Up Punk, a new documentary offering an insight into Punk’s most iconic family, screening in-cinema on Friday 6th and on IFI@Home from Monday 9th. Onoda: 10,000 Nights in the Jungle, recounting the true story of Japanese soldier Hiroo Onoda, screens at the IFI and on IFI@Home from Saturday 7th. Screening on Wednesday 11th is new documentary This Much I Know To Be True, which captures Nick Cave and Warren Ellis’s exceptional, creative relationship. Thomas Robsahm’s new documentary A-ha: The Movie, which follows the band over a four-year period and reflects on their rise to fame, screens at the IFI for one night only on Friday 20th.

On Tuesday 17th, the IFI, aemi and Temple Bar Gallery and Studios present DIY, Disintegration & Hysteria: Punk and Feminist Cinema of the 1970s and ’80s, a programme of short films curated and introduced by Rachel Garfield which are featured in her new book Experimental Film and Punk: Feminist Audiovisual Culture of the 1970s and 1980s. This screening will be followed by a free public discussion about the book, visit www.aemi.ie for more information.

This month, Age & Opportunity in partnership with the IFI present Where Do All The Old Gays Go?, an Age & Opportunity/Bealtaine commissioned documentary short which provides an intimate exploration of the older LGBTQIA+ community living in Ireland and screens in-cinema on Wednesday 25th, followed by a post-screening panel discussion chaired by Bill Hughes.

Strands returning to the IFI in May include Archive at Lunchtime, with free short film programmes screenings inspired by An Cailín Ciúin taking place throughout the month. From The Vaults, the monthly strand showcasing key features or programmes from the IFI Irish Film Archive, relaunches on Tuesday 3rd with a screening on 35mm of one of the IFI Irish Film Archive’s most delightful comedies, Another Shore. In May, the Irish Focus strand, which presents new and recent Irish film, showcases Dark Horse on the Wind, a new documentary looking back at the life of traditional musician Liam Weldon, screening in-cinema on Tuesday 17th followed by a Q&A with director Myles O’Reilly.

Our monthly programme strand The Bigger Picture, in which a key film is presented with an introduction from a guest in the context of a national film canon, returns to the IFI in May with A Short Film About Love, screening on Thursday 19th with an introduction from director Colm Bairéad. Our Mystery Matinee screenings returns to the IFI this month on Sunday 29th, offering audiences the chance to see a secret film which could be anything from throughout the history of cinema.

The IFI is delighted to offer a new retrospective season dedicated to François Truffaut, screening in-cinema and online from May 7th. François Truffaut: For the Love of Cinema will offer IFI audiences the chance to see Truffautian classics such as The 400 Blows, Jules et Jim, Fahrenheit 451, Day for Night and more on the big screen, with a selection of titles available online across the Republic of Ireland on IFI@Home.

Tickets for new releases and special events will be on sale from the IFI Box Office on (01) 6793477 and from www.ifi.ie, as per the IFI’s Weekly Schedule. View the PDF version of our May programme here. Online rentals from IFI@Home are available at www.ifihome.ie. For further information and high-res images, please contact Casey Hynes (chynes@irishfilm.ie) at the IFI Press Office.

TUESDAY 3RD
From The Vaults: Another Shore

WEDNESDAY 11TH
This Much I Know To Be True

THURSDAY 19TH
The Bigger Picture: A Short Film About Love

WEDNESDAY 25TH
Age & Opportunity and Bealtaine: Where Do All The Old Gays Go?

FROM FRIDAY 27TH
Between Two Worlds
Get Carter
Psycho