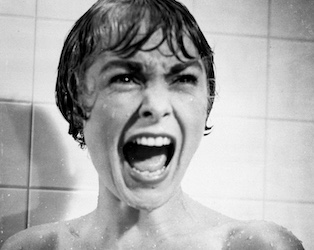 In order to satisfy the demands of the National Catholic Legion of Decency, Alfred Hitchcock removed a small amount of footage from Psycho. Ultimately, his act of good faith did not help, and the film was denounced by them as “highly objectionable”. The excised footage is now restored in this 4K digital restoration. In truth, any reason to offer audiences the chance to revisit or experience for the first time one of the most genuinely iconic and influential films ever made is welcome. Much of what made Psycho so fresh and original on release holds up over six decades later, from one of Hitchcock’s most audacious feats of narrative sleight of hand to the legendary shower scene, 45 seconds that inspired any number of horror films and parodies, as well as a fascinating documentary, Alexandre O. Philippe’s 78/52 (2017).