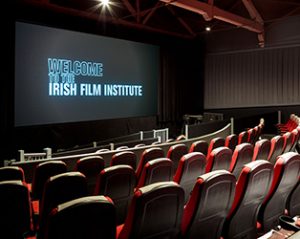 Our monthly programme strand in which a key film is presented with an introduction from a guest in the context of a notional film canon.

Our next Bigger Picture screening is coming soon in January 2023.