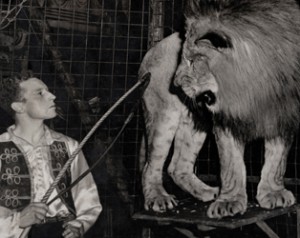 Irish Film at the IFI

The Irish Film Institute is committed to the promotion of Irish Film nationally and internationally.  We aim to present the full range of Irish cinema – both new, recent and archival in contexts which best serve the creative intentions of the filmmakers and the critical engagement of audiences. The Irish Film Programming Department   programmes Irish film material for exhibition in IFI, at venues throughout Ireland and internationally.  Our programming activities provide a route for exhibitors to Irish film held in the collections of the IFI Irish Film Archive and elsewhere.

New Releases: New Irish Films are released regularly in our main programme.  New films are promoted within IFI programme and are generally presented with special opening night events in presence of cast and crew.

From the Vaults: Screenings of important and overlooked films from the Irish cinema canon drawing attention to the breadth of collections and  preservation activities of the IFI Irish Film Archive.

IFI National: As Ireland’s national cultural institution for film, the IFI works with partners throughout Ireland to provide audiences with access to Irish Film. IFP facilitates exhibition of new and archival work by regional exhibitors – such as film festivals, museums, arts centres and heritage groups.

IFI International: The Irish Film Programming Department incorporates IFI International, a service administered by IFI and supported by Culture Ireland, which each year facilitates cultural exhibition of over 100 programmes of Irish film internationally.