The EFA Young Audience Award, or YAA, presented to the best European film for young people each year, as chosen by youth juries aged 12-14 from all over Europe.

YAA 2022 will return in November. Keep an eye on this page and IFI social media in August/September for more information on how to join. 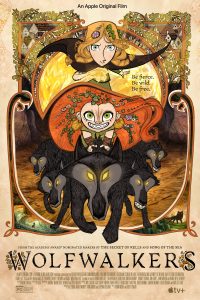 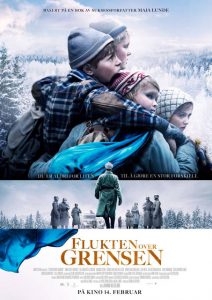 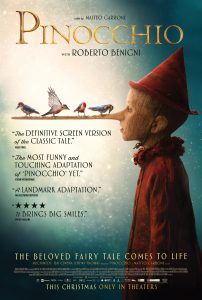 The Crossing/Flukten over Grensen was announced as the winner on Sunday April 25th. 2,000 Young Jurors, aged 12 – 14, from 38 European countries elected the Norwegian film by director Johanne Helgeland.

The online awards ceremony is available to watch back on on the European Film Awards website.

Keep an eye out for when we begin recruiting our IFI YAA Panel 2022, and our monthly IFI Family strand in the IFI programme, which will resume in September after the IFI Family Festival (August 26th – 28th 2022)