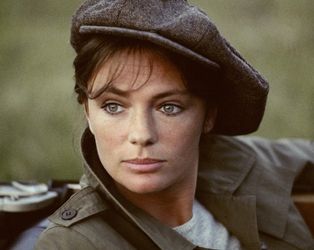 Truffaut’s affectionate account of the trials and tribulations of making a movie in Nice’s Victorine Studios is one of the director’s most beloved films. Truffaut himself appears as the self-important though committed director of a frivolous melodrama, the shooting of which is plagued by the whims of a neurotic actor (Jean-Pierre Léaud), an aging yet still formidable Italian diva (Valentina Cortese), and a British ingenue haunted by personal scandal (Jacqueline Bisset). Day for Night is a charming, funny, and very knowing satire of Gallic movie-making traditions from one of its undisputed masters.