TRUFFAUT: BED AND BOARD 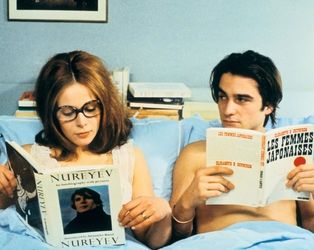