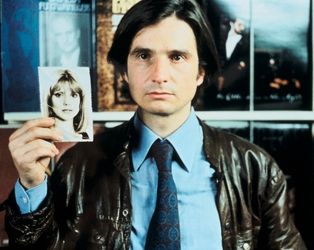 In the fifth and final film surrounding Antoine Doinel, François Truffaut reflects upon the character’s history as he falls in love with Sabine who works at the local record shop. What Antoine doesn’t realise is that as his relationship with Sabine progresses, his former loves Christine and Colette will play a crucial role in his life once again. The culmination of Antoine Doinel’s romantic journey, Love on the Run ties together not only the character’s story arc but Truffaut’s distinct style as a director. Witness the final lessons on love as seen through his visionary eyes.