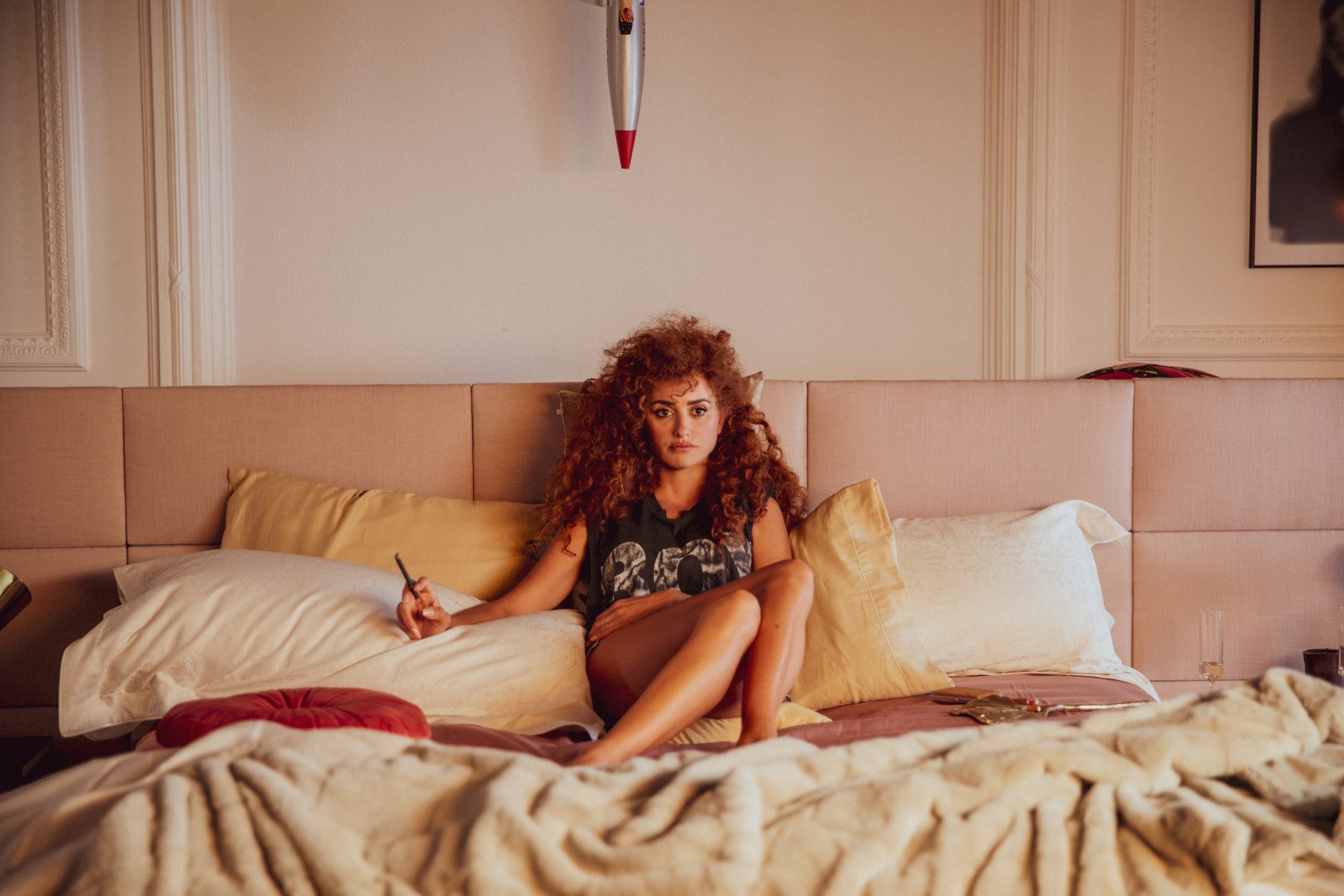 AUGUST AT THE IFI

July 25th 2022: This August, the Irish Film Institute (IFI) presents a selection of international new releases, including Where is Anne Frank?, Her Way and Official Competition. Throughout the month, the IFI will screen two seasons of classics: Pre-Code Hollywood: Rules Are Made To Be Broken from Monday 1st and When Europe Made Hollywood from Wednesday 10th, presented by Watershed in collaboration with Park Circus as part of Cinema Rediscovered on Tour. From Friday 5th, the IFI will also screen a season of music documentaries, Rhythm of the Doc, which focuses on some of the most influential musicians of the last few decades.

In new releases, documentary Maisie, which celebrates Britain’s oldest drag performer Maisie Trollette, screens in-cinema and on IFI@Home from Friday 5th. Screening from Friday 12th are Blind Ambition, telling the inspiring story of four Zimbabwean refugees who became world-class sommeliers; Hole in the Head from Irish director Dean Kavanagh; and Where is Anne Frank?, an animated feature inspired by the story of Anne Frank.

This month, the IFI will screen two seasons of classic films as part of Watershed’s Cinema Rediscovered on Tour. Pre-Code Hollywood: Rules Are Made To Be Broken screens from Monday 1st to Monday 8th, and is dedicated to films released before the Hays Code was fully enforced (1934), including titles such as Blonde Crazy and Baby Face. When Europe Made Hollywood runs from Wednesday 10th to Monday 22nd, and explores some of the European influences which shaped Hollywood, with classics such as Fury, Casablanca and High Noon.

From Friday 5th to Tuesday 30th, the IFI presents a cinema season of music documentaries, Rhythm of the Doc, offering a variety of options to the discerning music lover and including titles such as new documentary Nightclubbing: The Birth of Punk Rock in NYC, Spike Lee’s film of David Byrne’s American Utopia and Martin Scorsese’s The Last Waltz.

In event screenings, IFI Family present Studio Ghibli co-production The Red Turtle on Sunday 7th, ahead of the IFI Family Festival, which will take place this year from Friday August 26th to Sunday August 28th. The Bigger Picture strand presents a screening on Wednesday 17th of Queen of Katwe, with an introduction from fashion activist, performance artist and writer, Taryn de Vere.

This month’s Irish Focus strand presents Keep it a Secret, a documentary that recounts the dawn of surfing in Ireland and Ireland’s hosting of the Eurosurf Championship in 1972 during the height of the Troubles, screening on Monday 11th, followed by a Q&A. As part of Heritage Week 2022, the IFI is proud to present George Morrison’s powerful sequel to Mise Éire, Saoirse?, screening in-cinema on Monday 15th and marking the centenary of the events portrayed within the film.

August’s From the Vaults will feature The Adventures of Flannery: A Portrait of Cathal Coughlan, an innovative art documentary dedicated to the celebrated late singer-songwriter, screening on Thursday 18th and followed by a Q&A with director Johnny Gogan and producer Gary Sheehan. This month’s Archive at Lunchtime programme, Water Ways, focuses on films surrounding Irish coasts and rivers.

The Mystery Matinee screening this month takes place on Sunday 21st, offering audiences the chance to see a surprise film, new or old. This month, Wild Strawberries, the monthly film club for over 55s, will present preview screenings of Róise & Frank on Friday 26th and Wednesday 31st.

Streaming on the IFI@Home platform from Monday 1st is Sophie Hyde’s Good Luck to You, Leo Grande, starring Emma Thompson and Daryl McCormack. Out of Innocence, a thought-provoking drama starring Fiona Shaw, streams nationwide on IFI@Home and IFI International from Friday 19th. From Friday 12th, Rita Moreno: Just A Girl Who Decided To Go For It and Frida are available to stream.

Tickets for new releases and special events are on sale from the IFI Box Office on (01) 6793477 and from www.ifi.ie, as per the IFI’s Weekly Schedule. Online rentals from IFI@Home are available at www.ifihome.ie. For further information and high-res images, please contact Casey Hynes (chynes@irishfilm.ie) at the IFI Press Office.

FRIDAY 5TH
Rhythm of the Doc: Nightclubbing: The Birth of Punk Rock in NYC

TUESDAY 9TH
Rhythm of the Doc: In a Silent Way

WEDNESDAY 10TH
When Europe Made Hollywood: Sunrise: A Song of Two Humans

FROM FRIDAY 12TH
Blind Ambition
Hole in the Head
Where Is Anne Frank?

TUESDAY 16TH
Rhythm of the Doc: Fanny: The Right to Rock

THURSDAY 18TH
From the Vaults: The Adventures of Flannery: A Portrait of Cathal Coughlan

FRIDAY 19TH
Out of Innocence (IFI@Home and IFI International)

SATURDAY 20TH
When Europe Made Hollywood: Casablanca
Rhythm of the Doc: 1991: The Year Punk Broke

SUNDAY 21ST
When Europe Made Hollywood: The Killers
Mystery Matinee

TUESDAY 30TH
Rhythm of the Doc: The Last Waltz