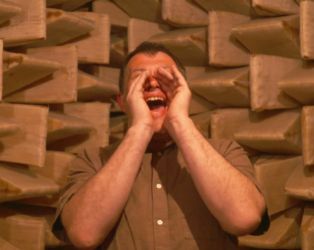 After hits such as It’s My Life in their early years as a synth-pop band, Talk Talk, under the guidance of its leader Mark Hollis and producer Tim Friese-Greene, mutated into something very different. The band’s last three albums, The Colour of Spring (1986), Spirit of Eden (1988) and Laughing Stock (1991), were characterised by an improvisational, ascetic approach that has since proved hugely influential, credited as one of the building blocks of the post-rock movement. Despite – or perhaps because of – a lack of participation from the band’s surviving members (Hollis died in 2019), Gwenaël Breës’s film is a thought-provoking meditation on the artistic process.