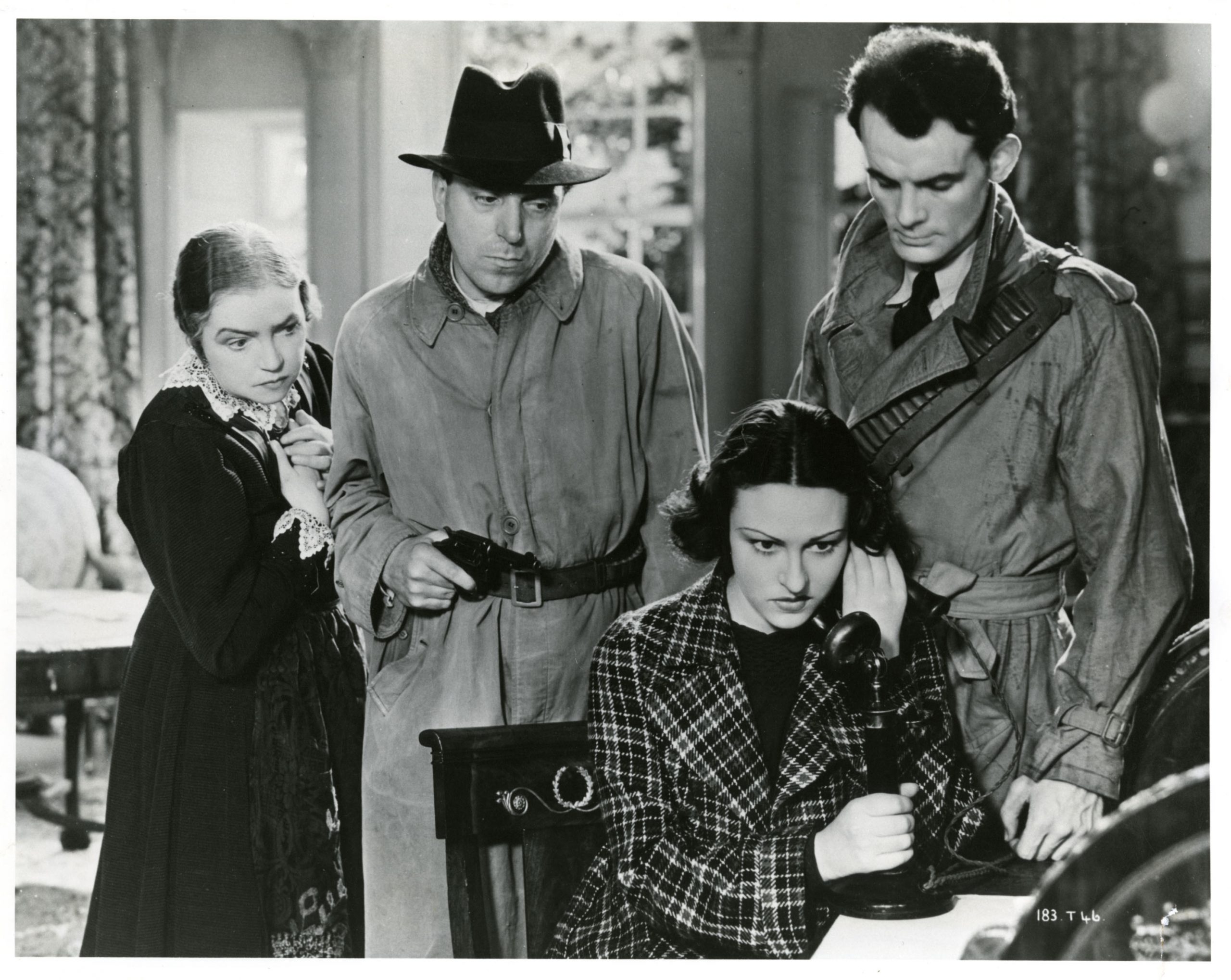 June at the IFI

May 26th 2022: This June, the Irish Film Institute (IFI) presents a selection of international new releases, including Men, Bergman Island and Everything Went Fine. From Saturday 11th to Thursday 16th, the IFI and Bloomsday Film Festival will show a range of Ulysses-inspired screenings for Ulysses 100, to mark the centennial anniversary of the publication of Joyce’s esteemed novel. Throughout the month, the IFI will screen a selection of classic Irish and Irish-set films which focus on the turbulent 1900-22 period, in the lead up to the Capturing Conflict symposium on Friday 24th. The IFI is delighted to present a Bob Fosse retrospective season, Bob Fosse: It’s Showtime, Folks!, screening in-cinema from June 9th – 30th.

Screening in IFI Cinemas from Wednesday 1st is Alex Garland’s highly-anticipated Men, starring Jessie Buckley and following a woman who is dropped into a nightmarish landscape after a personal tragedy. Screening at the IFI from Friday 3rd is Bergman Island, Mia Hansen-Løve’s new film-within-a-film starring Mia Wasikowska and Vicky Krieps, and Olga, Elie Grappe’s award-winning film centring on a young Ukrainian gymnast’s dreams of Olympic Gold.

Coming to the IFI from Friday 10th is Earwig, Lucile Hadžihalilović’s latest body horror and IFI French Film Festival 2021 festival favourite, and Swan Song, which follows a retired hairdresser as he undertakes his final job. François Ozon’s Everything Went Fine, centring on a daughter reconciling her strained relationship with her father when he contacts her with a devastating final wish, and Good Luck to You, Leo Grande, starring Emma Thompson and Daryl McCormack, and showcasing a recently widowed woman’s attempts to overcome her sexual inhibitions, both screen at the IFI from Friday 17th.

Screening in IFI Cinemas from Friday 24th is Faya Dayi, a documentary studying the role played by the khat plant in Ethiopian life, and The Big Hit, the IFI French Film Festival 2020 Opening Film which sees an out-of-work actor attempt to stage Beckett’s Waiting For Godot with prison inmates. Classics at the IFI this month include Pickpocket, screening in-cinema and on IFI@Home from Friday 3rd and depicting the life of petty thief Michel, and Wings of Desire, Wim Wenders’s celebrated, lyrical fantasy set in divided Berlin and screening in-cinema from Friday 24th.

This month, IFI Spotlight returns to the IFI for the tenth annual day of talks focusing on Irish film and television production, distribution, and broadcast, taking place in-cinema on Wednesday 1st, with panels livestreamed throughout the day, including talks on music in film, Irish language cinema and a keynote address from Malachy Browne, investigative journalist and founder of The New York Times visual investigations team.

To mark the centennial anniversary of the Irish War of Independence and the Irish Civil War, the IFI will present a programme of screenings throughout the month of June which focus on and reflect upon this important, yet violent, period in Irish history, including rarely-seen films such as The Dawn, Beloved Enemy, Guests of the Nation and Ourselves Alone, and widely-seen features such as Michael Collins and The Wind That Shakes The Barley. The films in this programme – and others – will be explored in a day-long Symposium, Capturing Conflict, which takes place in the IFI on Friday 24th. Saoirse? will also be screened at the National Concert Hall on Friday 24th with a live orchestral performance of Seán Ó Riada’s score, presented by the National Symphony Orchestra in association with the IFI and Gael Linn.

From Saturday 11th to Tuesday 16th, the IFI and Bloomsday Film Festival are proud to present Ulysses 100, a series of screenings of features and short films inspired by James Joyce’s iconic masterpiece, which this year celebrates its centenary, with titles such as The Ulysses Project and Brief Encounters: New Joycean Shorts screening in IFI Cinemas.

This month’s Archive at Lunchtime also focuses on James Joyce’s Ulysses, with free daily screenings of films from the IFI Irish Film Archive that connect to the theme. In June, the Irish Focus strand, which presents new and recent Irish film, showcases Bicycle Thieves: Pumped Up, screening in-cinema, on IFI@Home and on IFI International on Tuesday 21st; the cinema screening will be followed by a Q&A with the director Conor O’Toole and actress Roxanna Nic Liam, hosted by comedian David O’Doherty.

Our monthly programme strand The Bigger Picture presents a screening on Thursday 23rd of Milk, with an introduction from An Tanaiste and Minister for Enterprise, Trade and Employment, Mr. Leo Varadkar T.D. Our Mystery Matinee screening this month takes place on Sunday 26th, offering audiences the chance to see a secret film which could be anything from throughout the history of cinema.

The IFI is delighted to offer a new retrospective season dedicated to American filmmaker Bob Fosse, screening in-cinema from Thursday 9th. Bob Fosse: It’s Showtime, Folks! will offer IFI audiences the chance to see the director and choreographer’s colourful classics such as Sweet Charity, Cabaret and the rarely-screened Star 80 on the big screen.

Tickets for new releases and special events are on sale from the IFI Box Office on (01) 6793477 and from www.ifi.ie, as per the IFI’s Weekly Schedule. View the PDF version of our June programme here. Online rentals from IFI@Home are available at www.ifihome.ie. For further information and high-res images, please contact Casey Hynes (chynes@irishfilm.ie) at the IFI Press Office.

FROM FRIDAY 17TH
Everything Went Fine
Good Luck to You, Leo Grande

WEDNESDAY 22ND
Capturing Conflict: The Wind That Shakes The Barley