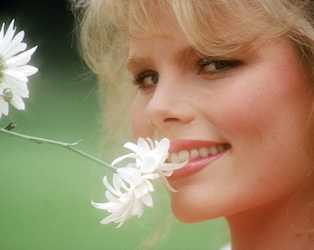 A rare opportunity to see Fosse’s final film Star 80 – a dramatisation of the short-lived career and tragic death of Canadian model and actress Dorothy Stratten (Mariel Hemingway) at the hands of her estranged husband Paul Snider, based on Teresa Carpenter’s article Death of a Playmate for Village Voice. Soon after meeting fame-hungry nightclub promoter Paul (Eric Roberts), a teenage Dorothy starts modelling, famously posing for Playboy magazine, which leads to the start of her career as an actor. As Dorothy’s star rises, jealous adulterer Paul reaps the benefits and tries to control her at every turn, until she decides to break free.

Screening as part of our Bob Fosse season, June 9th to 30th.