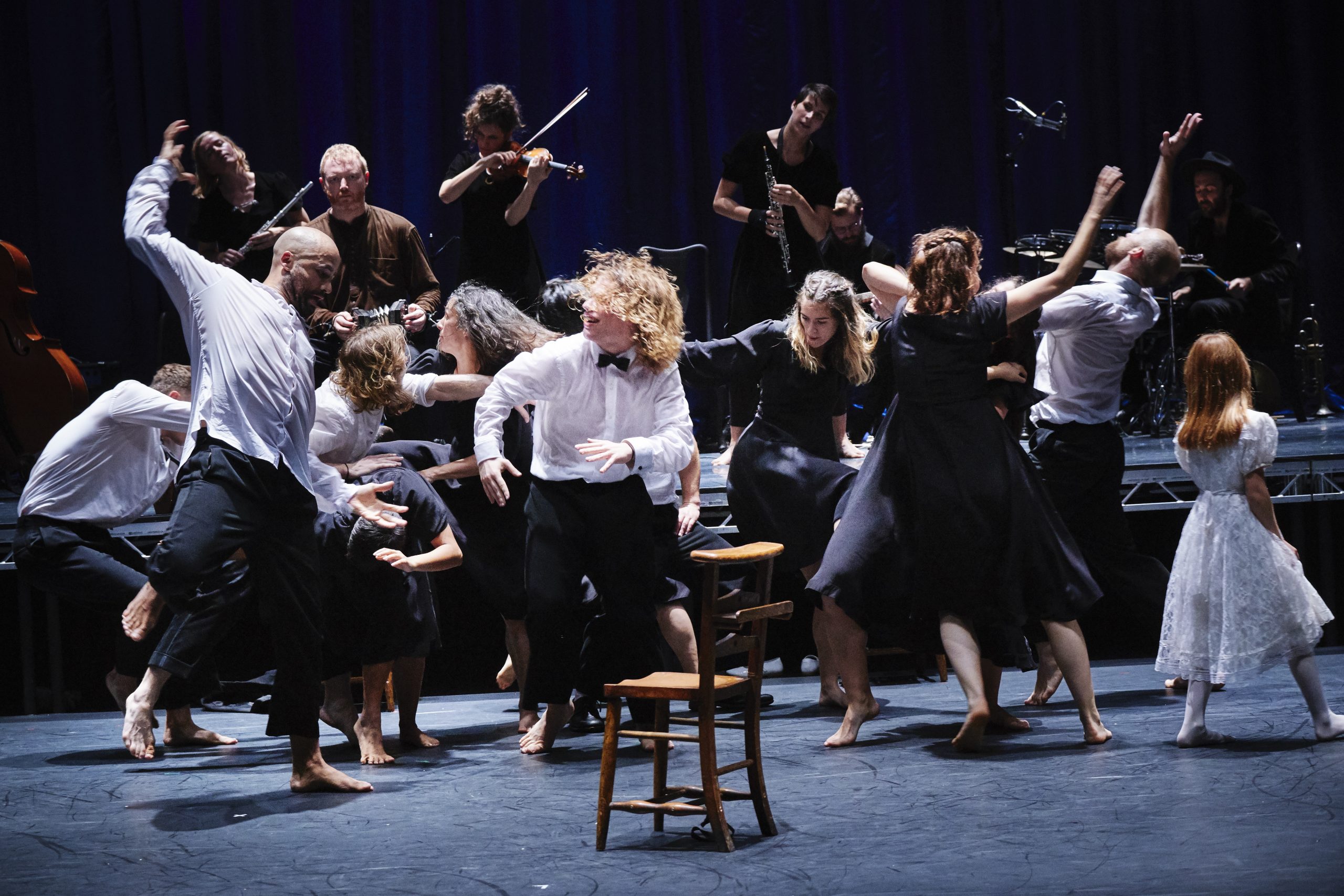 February at the IFI

January 28th 2022: This February, the Irish Film Institute (IFI) presents a selection of new international and Irish releases, including The Eyes of Tammy Faye and The Dance. The IFI is delighted to be showcasing a season of screenings dedicated to the silent film pioneer Charlie Chaplin, taking place from Saturday 12th to Sunday 27th. From Monday 28th, the IFI will be screening a number of Reel Art and Authored Works-funded films as part of the 2022 Virgin Media Dublin International Film Festival.

Screening in IFI Cinemas from Friday 4th is The Souvenir: Part II, Joanna Hogg’s shimmering story of first love and a woman’s formative years, with double-bill screenings of The Souvenir and The Souvenir: Part II taking place on Saturday 5th and Sunday 6th. The Eyes of Tammy Faye, Michael Showalter’s biopic on the eccentric and beloved televangelist starring Jessica Chastain and Andrew Garfield, also screens in-cinema from Friday 4th. Wheel of Fortune and Fantasy, which encompasses a trio of thematically linked vignettes, and The Duke, the final film by the late Roger Michell that recounts the true story of the theft of Goya’s portrait of the Duke of Wellington from London’s National Gallery, screen at the IFI from Friday 11th. Screening from Friday 25th is Rūrangi, which sees transgender activist Caz return home in hopes of reconnecting with his estranged father.

Documentaries coming to the IFI this February include Brian Wilson: Long Promised Road, a new love-letter documentary dedicated to the renowned songwriter, screening in-cinema from Friday 4th. Screening from Friday 11th is animated documentary Flee, which tells the story of academic Amin and his childhood escape from Afghanistan and the persecution of the Mujahadeen. The Real Charlie Chaplin is an illuminating document that serves as an introduction to the life and work of the well-known star, and screens in-cinema from Friday 18th.

In Classics, the IFI is delighted to present a season of films from the silent film pioneer Charlie Chaplin, screening in our Temple Bar venue from Saturday 12th to Sunday 27th. To celebrate its 50th anniversary, the IFI will be screening The Godfather in 4K from Friday 25th.

Irish films screening at the IFI this month are The Dance, Pat Collins’s latest work following the arduous construction of Michael Keegan-Dolan’s dance production Mám, screening from Thursday 10th, and Here Before, a Northern Irish drama which sees a distraught woman develop an obsession with a girl she believes is her reincarnated child, screening from Friday 18th.

February offers a selection of special events, starting with the EAFFI and Dublin Lunar New Year screening of Aloners, screening both in-cinema and online on IFI@Home on Tuesday 1st.  For Ulysses Journey 2022, the IFI will be showing a selection of six short films by Irish filmmakers, co-commissioned by the Contemporary Music Centre, Ireland and Centre Culturel Irlandais, which feature music compositions by Irish composers inspired by, reflecting on and/or responding to Ulysses, screening in-cinema on Wednesday 2nd.

The IFI is proud to once again partner with the Virgin Media Dublin International Film Festival to present a series of screenings, including three documentaries funded under the Arts Council’s Reel Art scheme; North Circular from Luke McManus, Ghosts of Baggotonia from Alan Gilsenan and How To Tell A Secret from Anna Rodgers and Shaun Dunne, plus Dónal Foreman’s Authored Works-funded The Cry of Granuaile. The films screen on consecutive days from Monday, February 28th to Thursday, March 3rd.

FROM FRIDAY 11TH
Flee
The Dance
Wheel of Fortune and Fantasy

FROM FRIDAY 18TH
Here Before
The Real Charlie Chaplin

FROM FRIDAY 25TH
Rūrangi
The Duke
The Godfather: 50th Anniversary