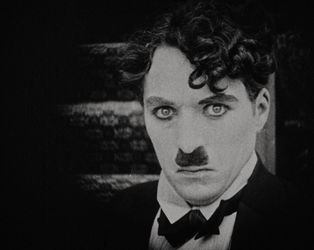 Neither hagiography nor hamartography, this new documentary serves as an introduction to the life and work of Charlie Chaplin. With the emphasis on the former as it shaped and infused the latter, the directors explore Chaplin’s poverty-stricken childhood, using rare footage and interviews with those who witnessed his nascent talent as he discovered and developed his skills in music halls and vaudeville. As a gifted filmmaker and powerful Hollywood figure, his international fame grew to a level previously unimaginable. However, Chaplin also maintained a life-long attraction to teenage girls, marrying his fourth and final wife, 18-year-old Oona O’Neill, when he was 54. His previous relationships had shown Chaplin to be frequently cruel and abusive, and he was a cold and distant father to his numerous children. Making insightful links between the flawed, troubled man and the beloved films, this is an illuminating document.