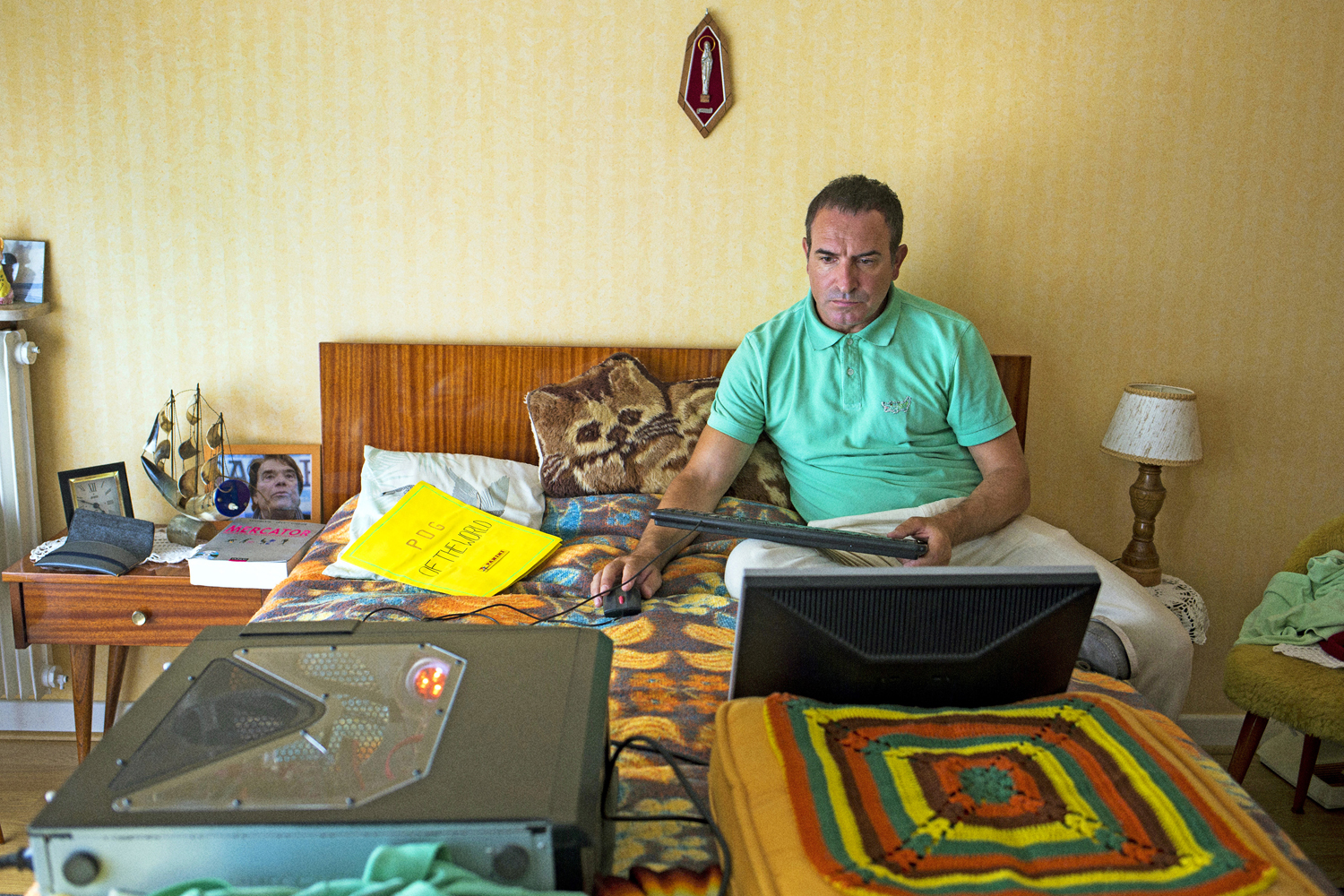 The festival will open on Wednesday 14th with a Gala Screening of Claire Burger’s moving family drama Real Love; the IFI is delighted to welcome Claire Burger to the festival for an opening night Q&A. The festival will close on Sunday 25th with the Irish première of Mia Hansen-Løve’s latest film, Maya, which centres on a stricken war photographer who returns to India where he spent part of his childhood.

Acclaimed writer-director-actor Cédric Kahn, most recently seen in Paweł Pawlikowski’s Cold War, will visit the festival with his latest film The Prayer. This stunning new work follows 22-year-old Thomas (Anthony Bajon, Best Actor at this year’s Berlin Film Festival) as he joins a community of reformed drug addicts living in isolation in the mountains. Kahn will also give a Masterclass on Saturday 17th at 13.00 in association with Screen Training Ireland, and introduce a screening of his critically acclaimed 2001 film Roberto Succo.

Speaking about this year’s programme, Festival Director Marie-Pierre Richard commented, ‘The IFI once again brings a rich and eclectic mix of French cinema to Dublin with highlights from the Berlin, Cannes, Locarno, Venice, and Toronto film festivals. These films bear witness and bring insights of our times, showing through fiction or documentary works a cinema that is vibrant and alive, audacious, engaging, and richly visual. The programme includes poignant portraits of family and individuals, men and women facing many challenges in their daily life, dealing with social injustice, migration, gender inequality and issues, prostitution, sexual abuse, and young people looking for their place in an increasingly fragmented world.’

Also scheduled to appear at the festival are directors Andréa Bescond and Eric Métayer, who will present their award-winning new film Little Tickles. In the film, Bescond takes the lead as Odette, a professional dancer who comes to realise that she was sexually abused as a child by a family friend. The film, which screened in the Un Certain Regard section of this year’s Cannes Film Festival, is an imaginatively conceived exploration of childhood trauma.

Notable other films to screen from this year’s Cannes programme include: Girl, Lukas Dhont’s Queer Palme-winning story of a gender non-conforming aspiring ballerina; Stéphane Brizé’s At War, an urgent and topical film which portrays the battle of a group of workers when their profitable factory is shut down; Guillaume Senez’s Our Struggles features Romain Duris as a father battling to raise his children when his wife leaves the family home; Sauvage, Camille Vidal-Naquet’s visceral portrait of a rent boy on the streets of Strasbourg; Sorry Angel, Christophe Honoré’s vibrant queer drama focusing on a burgeoning relationship in 1990s Paris; and Yann Gonzalez’s Knife + Heart, a stylish 1970s-set thriller starring Vanessa Paradis as a low-rent pornographer.

To tie-in with the 50th anniversary of the May 1968 protests, the festival is delighted to screen the full three-hour version of Chris Marker’s seminal documentary A Grin Without A Cat. The film, a fascinating account of the New Left from 1967 to 1977, features many interviews with French Communist leaders, sociologists, and students. The Prague Spring is also chronicled, along with the rise of Salvador Allende, and the Watergate scandal.

Following on from the success of last year’s Jean-Pierre Melville retrospective, this year the focus will fall on Henri-Georges Clouzot with screenings of four of his best-known works: 1943’s The Raven, starring Pierre Fresnay as a small-town doctor who receives anonymous threatening letters; The Wages of Fear, the 1953 thriller focused on four men transporting nitro-glycerine 300 miles across treacherous roads; Les Diaboliques, a heart-stopping murder mystery starring Clouzot’s wife Véra; and The Mystery of Picasso, a 1956 documentary focusing on the work of the master Cubist. The retrospective is supported by Institut Français Paris and the Embassy of France in Ireland.

Finally, younger audiences will delight in our family screening of Clovis Cornillac’s Belle and Sebastian, Friends For Life, which will take place on the closing day of the festival at 11.00.