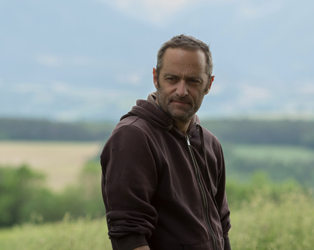 We are delighted to welcome screenwriter, director and actor Cédric Kahn to this year’s Festival where he will take part in a masterclass on Saturday 17th at 13.00. Kahn is the director of films such as Roberto Succo, A Better Life, and Wild Life. As an actor, he has appeared in After Love and most recently in Paweł Pawlikowski’s Cold War. The masterclass will be hosted by filmmaker Rebecca Daly.

He will introduce a screening of Roberto Succo on November 17th. Tickets here.