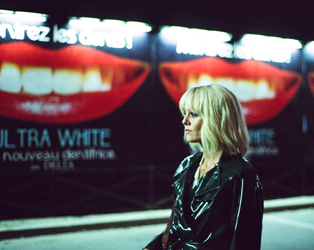 Director’s Note: An electrifying Vanessa Paradis is at the centre of this audacious, camp and fun film, a pulsing collision of images and energies.