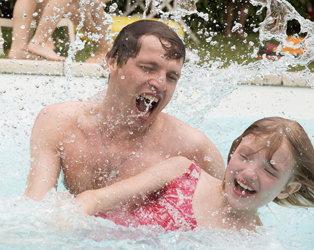 The screening on Thursday 22nd will be followed by a Q&A with co-directors Andréa Bescond and
Eric Métayer, hosted by director and producer Anna Rodgers.

An adaptation of her award-winning, autobiographical one-woman play, this powerful film explores the enduring legacy of childhood sexual abuse. Odette (played engagingly and nuanced by Bescond) is a professional dancer who masks her undisclosed pain in a haze of drugs and alcohol; one day she impulsively relates her story to a therapist (Carole Franck), who becomes her hesitant confidant over the next few years. Employing a conceit whereby Odette interacts with memories of herself as a child, Bescond and Métayer’s film is an imaginatively conceived exploration of childhood trauma.