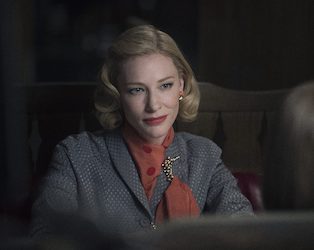 The work of American author Patricia Highsmith (1921 – 1995) has provided a rich seam of inspiration for a remarkably diverse roster of filmmakers; following Strangers on a Train, her debut, published in 1950 and filmed one year later by Alfred Hitchcock, most of her twenty-two novels have been adapted for screens both large and small, in a variety of languages, several more than once, the most recent being Adrian Lyne’s 2022 take on Deep Water, with Ben Affleck and Ana de Armas. It’s not difficult to see the attraction, given that Highsmith’s genre fiction is populated with, by turns, murderous, sexually ambiguous, and lovelorn outsiders – a suite of vividly realised characters caught up in teasingly complex webs of desire and intrigue, often of their own making, and an endlessly fecund imaginative world for writers and directors to plunder.

Tom Ripley, the charming con artist and serial killer who invariably gets away with his crimes, and whose devious exploits Highsmith charted across five novels, the Ripliad, is perhaps her most famous creation. American and European directors have responded to Ripley differently, from the glamour and allure of Anthony Minghella’s The Talented Mr Ripley, to Wim Wenders’s pungent take on Ripley’s Game, The American Friend, in effect mirroring the character’s elusive nature.

Loving Highsmith, a new documentary based on the novelist’s unpublished diaries, which focuses on her troubled love life, queerness, and quest for identity, will conclude the season. The film’s director, Eva Vitija, will be present for a Q&A after the screening.

All films notes by Kevin Coyne, unless otherwise stated. 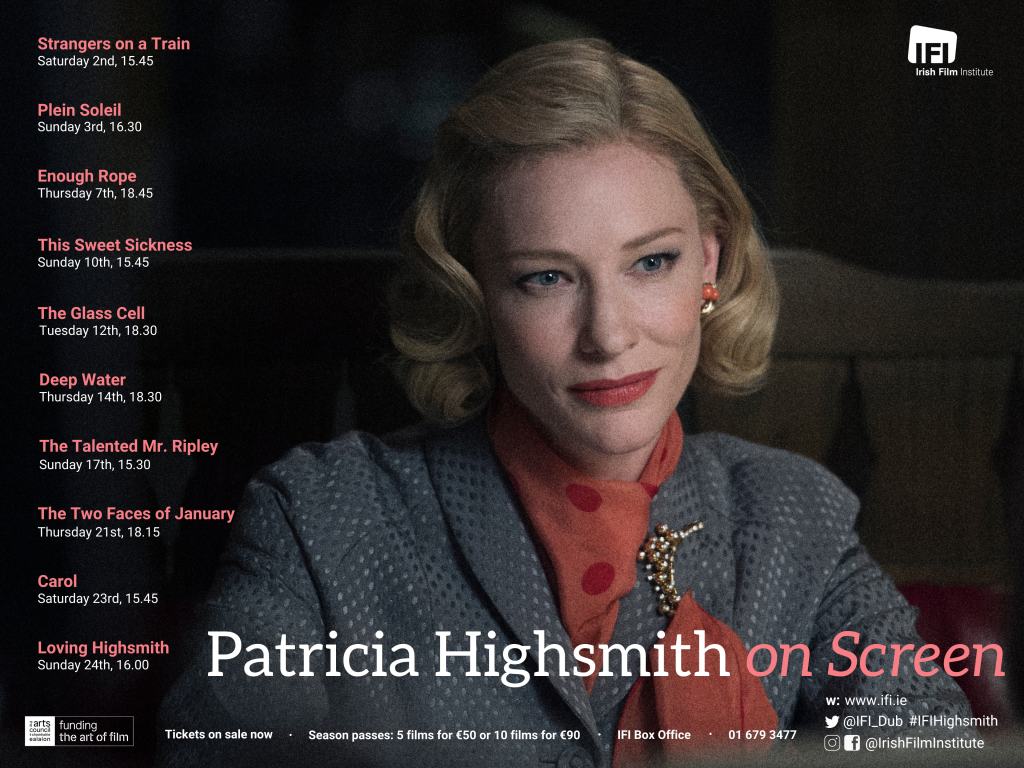