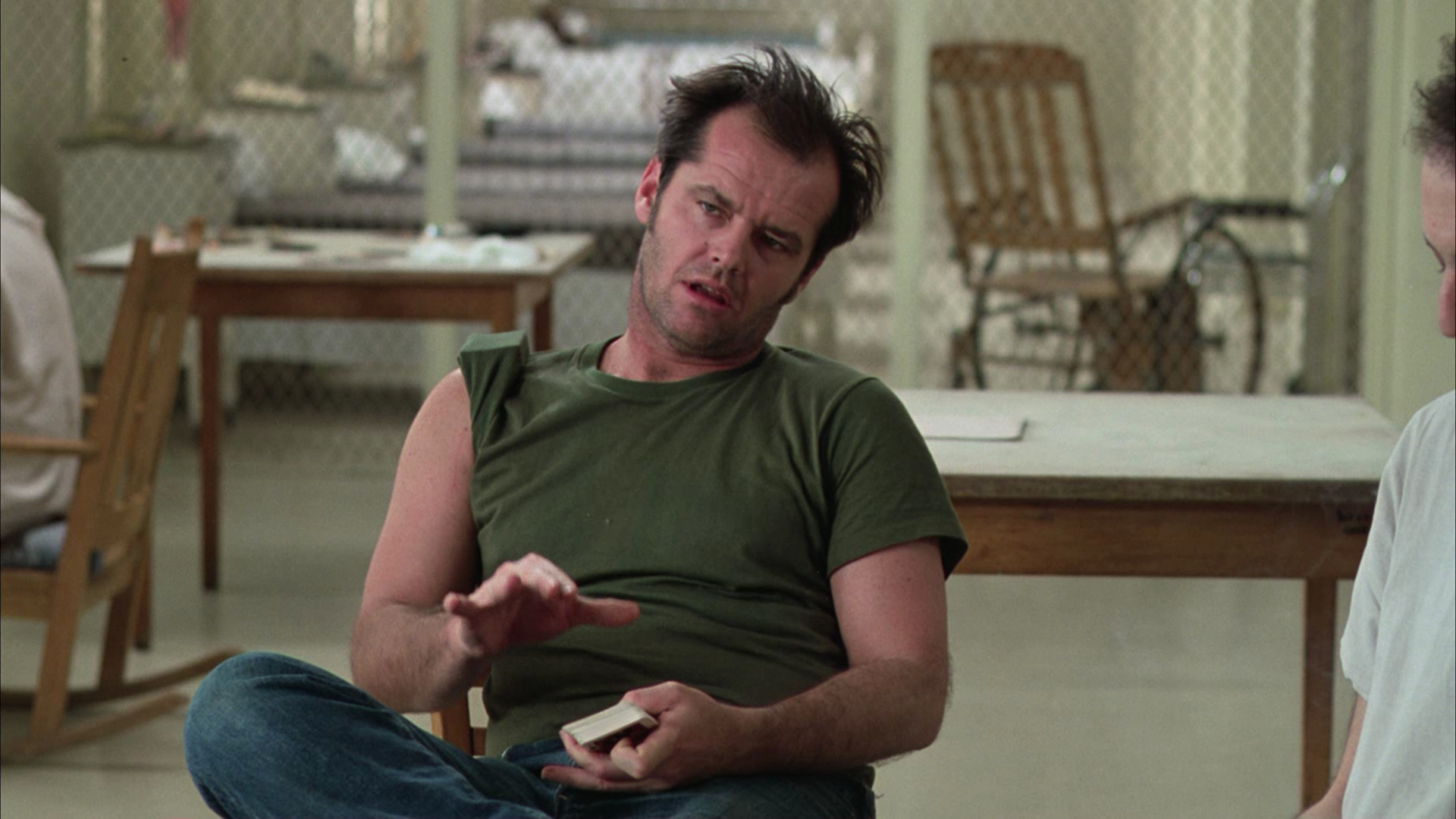 APRIL AT THE IFI – SEASONS, SPECIAL EVENTS AND MORE

Welcome to April at the IFI!

This month we’ve got a huge number of new releases coming to the IFI, as well as some classic re-releases that you won’t want to miss on the big screen. You’ll find the full list below.

From April 7th: A Quiet Passion, I Am Not Your Negro, Neruda, Raw.
From April 14th: The Handmaiden, Mulholland Drive, One Flew Over the Cuckoo’s Nest, The Sense of an Ending.
From April 21st: Clash, Handsome Devil, The Happiest Day in the Life of Olli Maki, The Transfiguration.
From April 28th: Heal the Living, Lady Macbeth, Suntan

That’s just the start, read on for details of the events coming your way throughout the month.

Who’s Gonna Love Me Now? | Sunday 2nd – 16.00
A heart-warming documentary which tells the story of a gay Israeli man who tries to reconnect with his conservative family years after moving to London.

IFI & GOETHE Institut: Who Am I No System is Safe | Wednesday 5th – 18.20
Our series on Big Data concludes with a screening of this German techno-thriller accompanied by a panel including Renate Samson (Big Brother Watch London), William McLoughlin (TOG Dublin Hackerspace) and Una Mullally of The Irish Times.

Spotlight 2017 | Friday 7th – 10.30
Our annual event focussing on Irish Film and television, looking back at what has happened over the last year and forward to what is to come. With special guests and talks, it’s a day for the industry to come together and plan for the future of production and creativity in Ireland.

Intimate Lighting Double Bill | Saturday 8th – 14.00
The start of a season of Czech New Wave films, with a double bill of Karel Vachek’s Moravian Hellas, and Jan Němec’s Diamonds of the Night. A vital place to begin the season, which runs until April 30th.

Musictown: Sound of Silents | Saturday 8th – 14.00 / 20.30
A programme of short silent films accompanied by new improvised scores, including scenes from the early 20th century in Ireland.

Intimate Lighting: The Loves of a Blonde | Sunday 9th – 14.00
Miloš Forman’s poignant tale of thwarted romantic idealism, based on a memory from his own life and released in 1964, just 10 years before he made One Flew Over the Cuckoo’s Nest.

Irish Focus: Revolution in Colour | Monday 17th – 14.00
This Easter Monday screening reclaims the story of the Irish struggle for independence during the first quarter of the 20th century from the remote world of black and white to the vibrant world of living colour. Directed by Martin Dwan.

IFI Film Club: Raw | Tuesday 18th – 18.15
Julia Ducornau electrifying teen horror is bound to get people talking, and this special screening is followed by an informal discussion led by the programming department. Have your say!

Intimate Lighting: Nobody Will Laugh | Wednesday 19th – 18.30
This sardonic story of the minor transgressions of a scholar grown lazy offers a merciless criticism of a society based on hypocrisy and envy.

Feast Your Eyes: Neruda | Wednesday 19th – 18.40
Pablo Larrain’s fantastical take on the life of the famous poet is out from April 7th and we’ve got a special screening with a meal tied into the film on the 19th of April.

The Bigger Picture: The Bitter Tears of Petra Von Kant | Thursday 20th – 18.30
In this film from 1972, Rainer Werner Fassbinder uses Sirk-style melodrama to depict the lonely and obsessive state of fashion designer Petra and the model with whom she falls in love. Presented with an introduction from filmmaker Paul Duane.

Intimate Lighting: A Report on the Party and the Guests | Saturday 22nd – 14.00
With a surrealist streak redolent of Luis Buñuel, Němec’s second feature is a brilliantly conceived and executed allegory of the corruption of absolute power.

Intimate Lighting: Jaromir Sofr Masterclass | Monday 24th – 18.30
A career-spanning interview with Professor Jaromír Šofr, providing audiences with historical background information on the conditions for filmmakers in 1960s Czechoslovakia and an examination of the key films to emerge from the movement.

Wild Strawberries: Bridge of Spies | Wednesday 26th – 11.00 / Friday 28th – 11.00
Steven Spielberg produced another hit with this dramatic thriller set during World War 2, pitting Tom Hanks’ everyman against the prejudice of the time as the defender of a presumed Nazi agent. Mark Rylance steals the show.

Intimate Lighting: The Seventh Day, The Eighth Night | Wednesday 26th – 18.15
A direct response to the Soviet occupation of 1968, Schorm’s pointed allegory was instantly banned by the authorities and didn’t receive its premiere until 1990, by which time the director had sadly passed away.

IFI Explorers: Handsome Devil | Wednesday 26th – 16.00
The Stag director John Butler follows up that successful comedy with a more emotional tale of a young man at odds with the rugby obsessed all boys school he’s stuck in. There’s still plenty of humour, as well as a fantastic turn from Andrew Scott.

Intimate Lighting: The Firemen’s Ball | Saturday 29th – 14.00
Miloš Forman’s depiction of a self-serving institute’s descent into farcical dysfunction can be read as a satirical commentary on the failings – although well intentioned – of the Communist system.

IFI Family: The Big Knights | Sunday 30th – 11.00
From the makers of Peppa Pig come the hilarious adventures of two brothers – Sir Boris, the finest swordsman in the world, and Sir Morris, the not so finest swordsman – and their noble, armour-plated pets, Sir Horace the Dog and Sir Doris the Hamster.  Tickets just €4.80 or €14.40 for a family.

Intimate Lighting: The Cremator | Sunday 30th – 14.00
Made hastily during the Prague Spring of ’68, Herz’s nightmarish tale of Karl Kopfrkingl, a fanatically zealous cremator who believes he is releasing the souls of the dead for reincarnation, is finally receiving the recognition it deserves.

Mystery Matinee | Sunday 30th – 14.00
It could be anything – world premiere, long-long classic or obscure cult film from the 1950s. Only Cinema Programmer Kevin knows and he isn’t telling anyone!