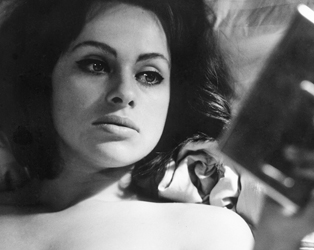 Petr, a musician, and his girlfriend, Stepa, travel from Prague to a provincial town where he is due to give a concert. Whilst there, he reconnects with an old friend, Bambas, who invites the sophisticated couple to stay with his family in their rustic house in the countryside. A beautifully observed drama of the everyday, Intimate Lighting is the only film Ivan Passer made in Czechoslovakia, though he co-wrote most of Miloš Forman’s New Wave work. The Soviet invasion saw him leave for the USA where he continued to direct, the highpoint being the undervalued Cutter’s Way (1981).