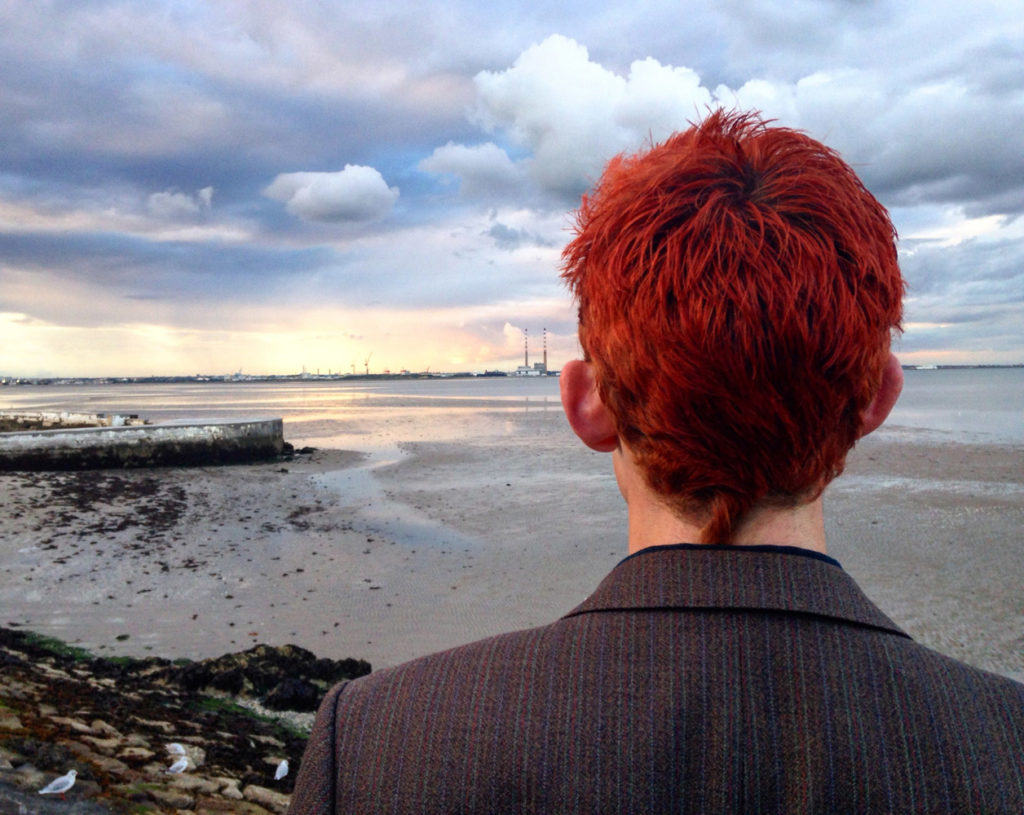 This film was released on Friday 21st  April 2017 and is no longer screening.

Returning to boarding school after the holidays, Ned (Fionn O’Shea), a bullied but resilient outsider, is dismayed to find he has been assigned a new roommate, Conor (Nicholas Galitzine), a rugby-playing Adonis. When Conor is drafted into the gang of jocks who are Ned’s prime tormentors, the animosity between them deepens until English teacher Mr Sherry (Andrew Scott) insists they work together on a variety show duet.  An unlikely friendship develops complicated by sexuality, secrets and the need to find one’s own voice.

John Butler’s (The Stag) new film fits the classic coming-of-age/coming-out mould with equal measures of comedy and drama peppering the road to self-acceptance. Featuring a 1980s indie soundtrack, a top-notch cast and some damn fine rugby, the film is an absolute gem.