Dr Aidan Power will consider European science fiction and how films such as this have interpreted the Hollywood model for a local audience. 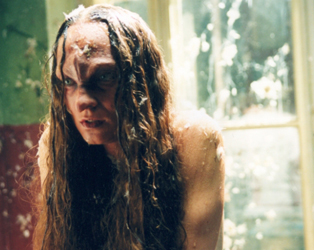