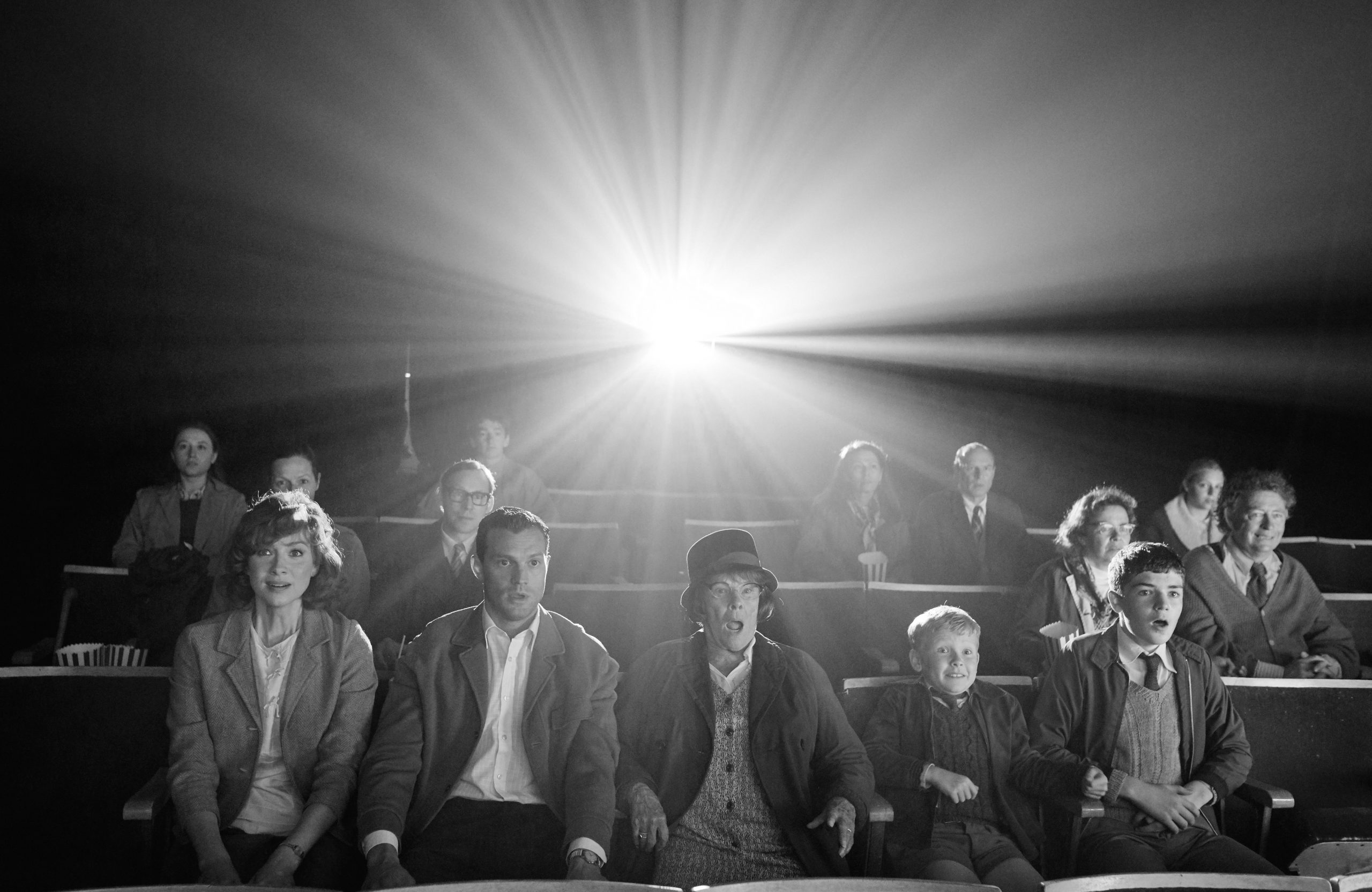 January at the IFI

December 22nd 2021: This January, the Irish Film Institute (IFI) presents a selection of highly-anticipated features, including Belfast, Licorice Pizza and Parallel Mothers. The IFI is proud to showcase an array of special events, in partnership with collaborators including First Fortnight, aemi, the Embassy of France in Ireland and TradFest Temple Bar.

Coming to the IFI this January is The Electrical Life of Louis Wain, which centres on an eccentric Victorian polymath, screening in-cinema from Saturday 1st. Screening this month is Paul Thomas Anderson’s latest creation Licorice Pizza and, from Friday 7th, A Hero, which sees calligrapher Rahim in a moral quandary over a lost bag of gold coins. Memoria, which follows a Scottish woman experiencing a sensory syndrome while traversing the jungles of Colombia, and Cow, a new documentary capturing the everyday life of a dairy cow, both screen at the IFI from Friday 14th.

Screening in IFI Cinemas from Friday 21st is Mass, centring on two sets of parents attempting to come to terms with the aftermath of a school shooting six years earlier, and Nightmare Alley, Guillermo del Toro’s venture into the world of film noir, starring Bradley Cooper and Cate Blanchett. Parallel Mothers, Pedro Almodóvar’s spellbinding new feature which captures the interlocking destinies of two women who meet as strangers on a maternity ward in Madrid, screens at the IFI from Friday 28th.

Irish films screening at the IFI in January are Kenneth Branagh’s Belfast, offering a charming but bittersweet depiction of Troubles-era Belfast and screening from Friday 21st, and Doineann, screening from Friday 28th and depicting the events that occur on a remote Irish island after the sudden disappearance of a mother and child.

January offers a selection of one-off special screenings at the IFI, including Torn, a documentary from Max Lowe which sees his family embark on a mountainous journey to recover his father’s body 17 years after his death, screening on IFI@Home on Wednesday 5th. John Huston’s The Dead, adapted from James Joyce’s novel of the same name, returns to the IFI on Thursday 6th for its annual screening, this year introduced by star Ingrid Craigie (who plays Mary Jane Morkan). Returning to the IFI on Saturday 15th, Sunday 16th and Tuesday 18th is The Master, starring Philip Seymour Hoffman and Joaquin Phoenix and screening on stunning 70mm.

On Wednesday 12th, the IFI and aemi are delighted to present So, what did you do today?, a programme of short films selected and introduced by artist Isabel Nolan that illuminates aspects of Nolan’s work in drawing, sculpture, tapestry and the moving image, screening in IFI Cinemas. Wild Strawberries, the monthly film club for the over 55s, continues in January with King Richard, the new biopic focusing on Richard Williams and his efforts to aid daughters Venus and Serena achieve tennis prowess, screening in-cinema on Wednesday 26th and Friday 28th. In partnership with the 2022 edition of the Classics Now festival, the IFI is pleased to present a screening of John O’Rourke’s documentary Akala’s Odyssey on Saturday 22nd.

In January, the IFI is delighted to partner with First Fortnight on Sunday 9th for a special in-cinema and online screening of Firestarter, which focuses on the First Nations cultural powerhouse Bangarra Dance Theatre. The Velvet Queen, a documentary following a photographer’s and novelist’s attempts to capture an image of the rare snow leopard, screens on IFI@Home on Wednesday 26th, supported by the Embassy of France, and part of the Night of Ideas worldwide initiative spearheaded by the Institut Français.

This year, the IFI will screen two features as part of TradFest Temple Bar’s 2022 line-up. Faith and Branko is an intimate documentary following the cross-cultural relationship between an accordion player and a violinist and screens in-cinema on Friday 28th. Ruán Magan’s documentary Steps of Freedom follows the evolution of Irish dance and screens at the IFI on Saturday 29th, followed by a Q&A with the director.

FROM FRIDAY 7TH
A Hero