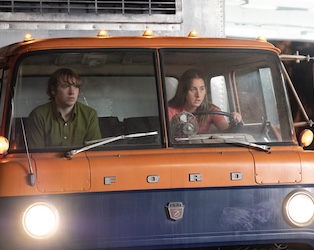 Tickets for the digital screenings are on sale here.