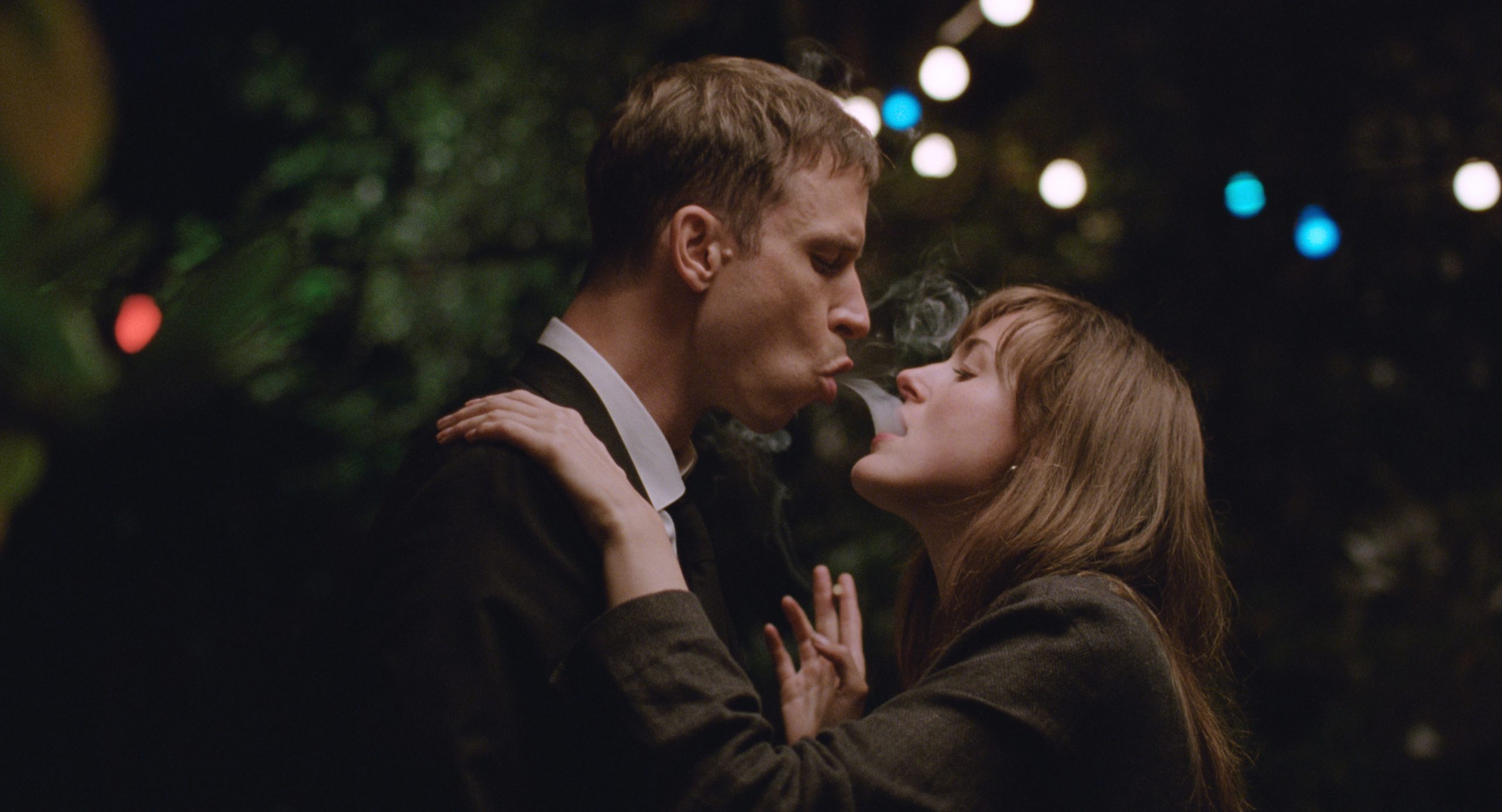 March at the IFI

February 25th 2022: This March, the Irish Film Institute (IFI) presents a selection of highly-anticipated features, including The Worst Person in the World, Red Rocket and You Are Not My Mother. This month, the IFI is delighted to once again host the East Asia Film Festival Ireland, with screenings taking place in-cinema and online on IFI@Home, from March 31st to April 3rd.

Jacques Audiard’s Paris, 13th District, starring Noémie Merlant (Portrait of a Lady on Fire) and with writing credits from Léa Mysius and Céline Sciamma, screens at the IFI from Friday 18th. Also screening from Friday 18th is Hive, set in the aftermath of the Kosovo War and centring on a young widow as she contradicts societal expectations in order to support her family. Screening at the IFI from Friday 25th is Academy Award-nominated The Worst Person in the World, from Joachim Trier and chronicling four years in the life of a woman navigating her love life and career path.

Irish films screening this month include You Are Not My Mother, a supernatural Dublin-based horror from Kate Dolan and starring Hazel Doupe, screening from Friday 4th (the opening night screening will be followed by a director Q&A). Foscadh, a new Irish language release starring Dónall Ó Héalai, screens in-cinema from Friday 11th (preview screening plus Q&A on Thursday 10th). Young Plato, an observational documentary set in Belfast and focusing on a headmaster’s attempts to empower and encourage his young students, and Wolf, a psychological drama starring George MacKay and Lily-Rose Depp, both screen at the IFI from Friday 18th.

Documentaries coming to the IFI this month include The Sanctity of Space, which sees two climbing buddies traverse Alaska’s ‘Moose’s Tooth’ in search of sights once only seen by photographer Brad Washburn, screening from Friday 4th. Rebel Dread follows the story of British cultural mover and shaker Don Letts, and screens in-cinema and on IFI@Home from Friday 11th, including an opening night screening and Q&A with Letts himself. Screening from Friday 25th, River is a cinematic and musical odyssey exploring the relationship between humans and rivers, featuring narration by Willem Dafoe and music by Jonny Greenwood of Radiohead (preview screening plus Q&A taking place on Wednesday 16th).

A selection of limited screenings and events are on offer in March, including our Careers in Screen day which returns this year on Wednesday 2nd, offering students aged 15-18 in Dublin and across Ireland the chance to discover more about working in the Irish film and television industries from industry professionals. A special screening of the emotive and intimate Lyra, directed by the journalist’s close friend Alison Millar, will mark International Women’s Day at the IFI on Tuesday 8th, followed by a post-screening Q&A with the director. This month, our Wild Strawberries film club for the over 55s continues with screenings of Kenneth Branagh’s Belfast on Friday 25th and Wednesday 30th.

The East Asia Film Festival Ireland returns to the IFI this year for its sixth iteration with a selection of phenomenal features, screening in IFI Cinemas and on IFI@Home from March 31st to April 3rd, full programme to be announced shortly.

MONDAY 28TH
Virgin Media DIFF: How to Tell a Secret

FROM FRIDAY 25TH
River
The Worst Person In The World