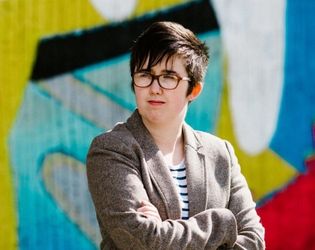 An emotive, intimate film on the life and death of acclaimed young Northern Irish journalist Lyra McKee, whose murder by the New IRA in April 2019 sent shockwaves across the world. Directed by her close friend Alison Millar, the film seeks answers to her senseless killing through Lyra’s own work and words.

Followed by a post-screening Q&A with director Alison Millar, hosted by director and journalist Sinéad O’Shea.