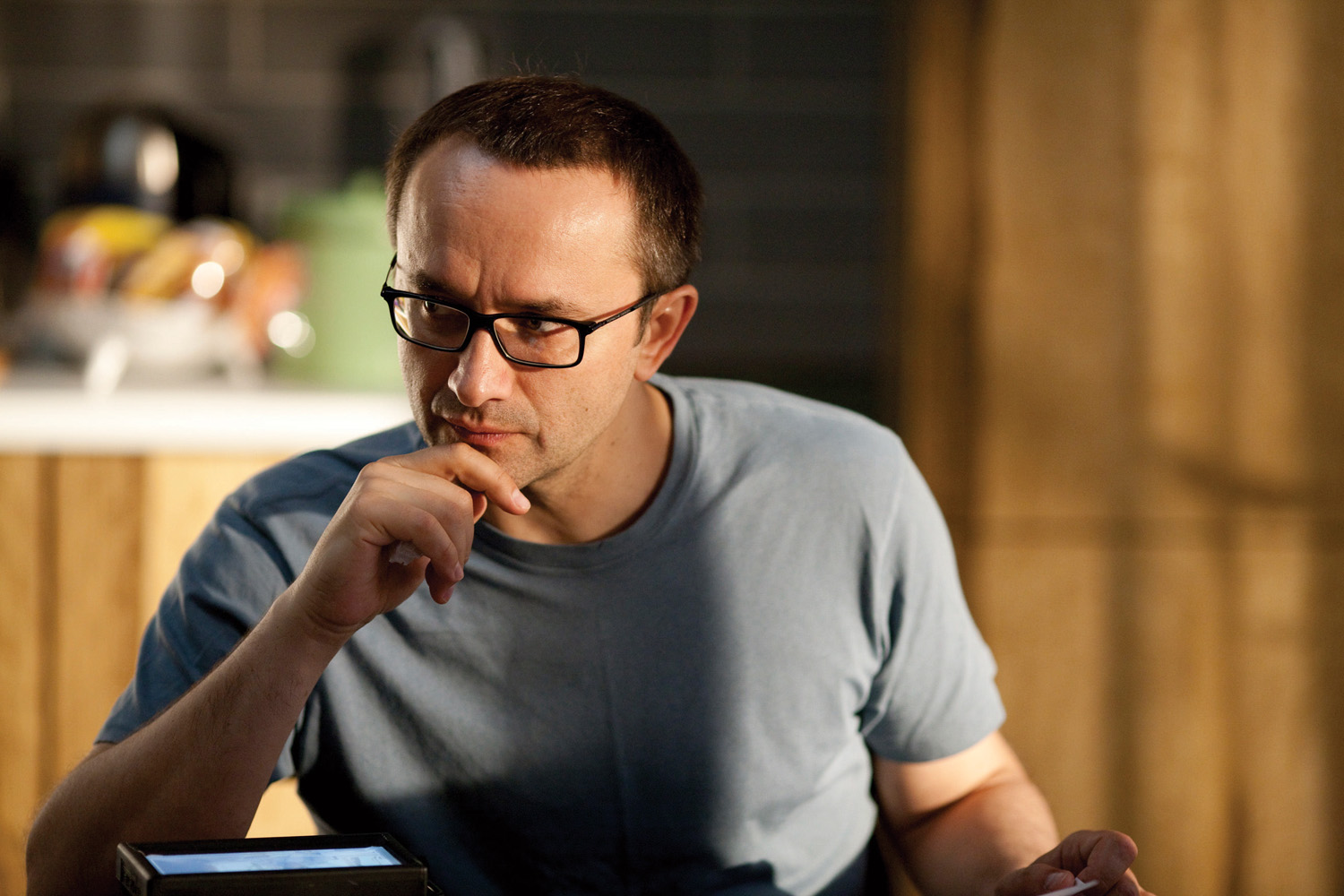 Andrey Zvyagintsev Comes to the IFI in January 2018

Andrey Zvyagintsev has, with the release of Loveless, his fifth film as director, solidified his reputation as one of the greatest writer-directors working today, his films bearing comparisons to those of Andrei Tarkovsky and Bela Tarr.

Ostensibly a police procedural drama focusing on a separating couple as they search for their missing son, the film – similar to all of his work – has much to say about the disaffection and malaise of contemporary Russian society.

The IFI is delighted to welcome Andrey Zvyagintsev to present a preview of Loveless on Sunday 28th of January 2018 at 19.40, followed by a Q&A. We will also present a complete retrospective of his feature films on the following dates:

Tickets for all screenings are on sale now.