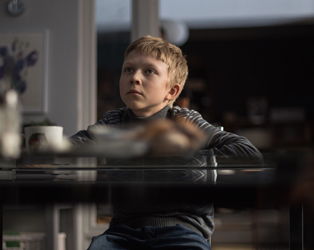 This screening will be followed by a Q&A with director Andrey Zvyagintsev.

A prosperous Moscow couple are in the final stages of separating; caught in the crossfire is their neglected twelve-year-old son who is treated as an inconvenience in the carve-up of their discordant lives. His parents fail to shield him from their mutual disgust, selfishness and constant fighting and barely notice when he doesn’t come home from school and is declared missing.