With his third feature, Zvyagintsev moved away from the shadow of Tarkovsky and into territory more familiar to the likes of Claude Chabrol. Elena (Nadezhda Markina) is a woman from a poor background who has married Vladimir (Andrey Smirnov), an elderly business tycoon who she met while working as a nurse in the hospital in which he was staying.

When her son from a previous marriage approaches her and Vladimir about a loan in order to send his child to university, Vladimir refuses, and tells Elena not to expect to inherit his wealth after he dies. Horrified, she takes matters into her own hands in an attempt to secure her future and help her grandson in this taut and engrossing film. 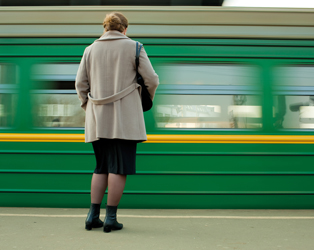