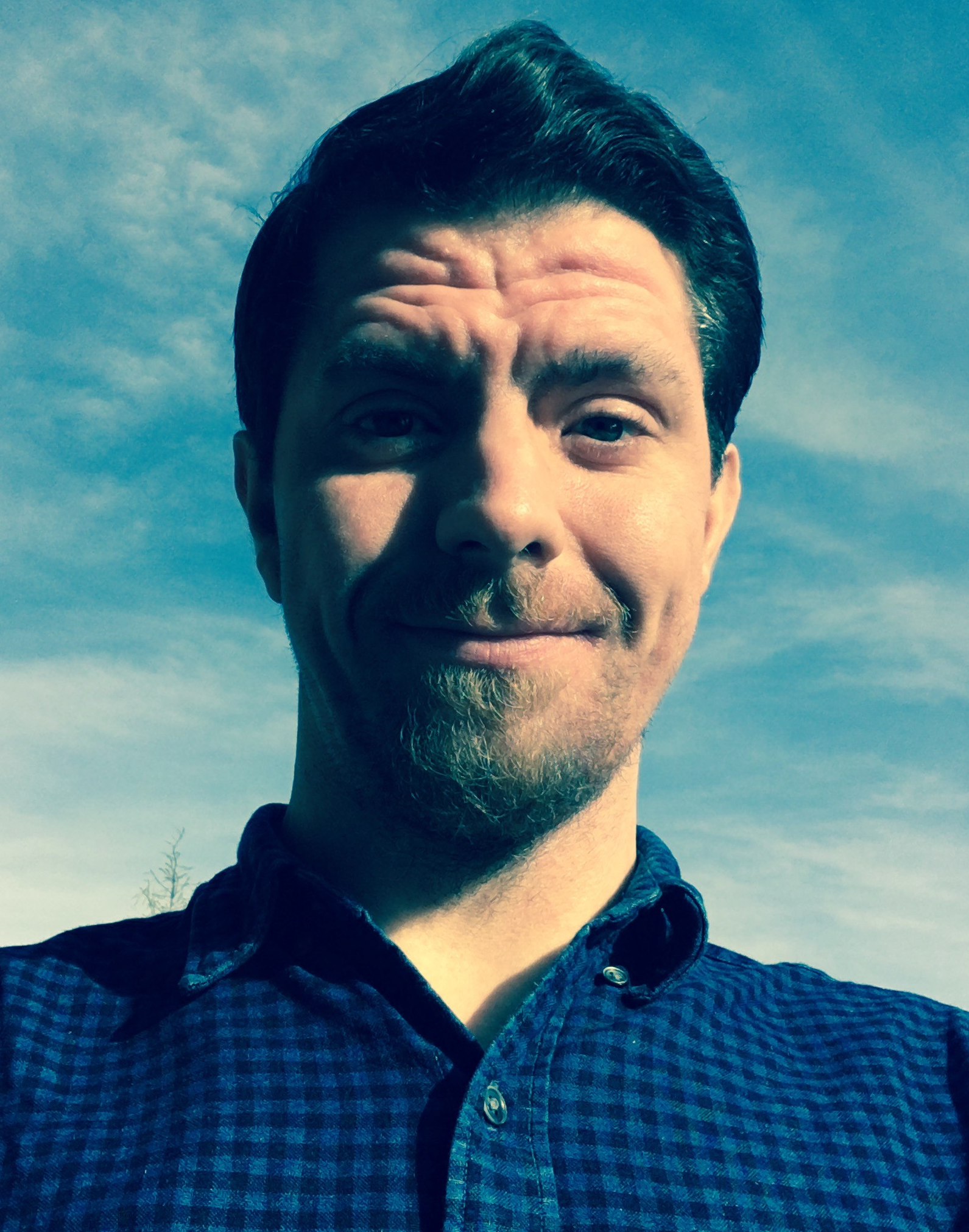 Welcome back to Inside the IFI, where we get a glimpse at what goes on behind the scenes at the Irish Film Institute.

Our interviews to date have included chatting to the Head of the IFI Irish Film Archive, finding out about the Café Bar, the IFI Player, Cinema Programming, Membership and more. Today we’re talking to Education Officer Richard Fallon about his role in the Education Department.

What is your name?
Richard Zimmermann Fallon

And your job title?
Education Officer

How long have you been with the IFI?
Since Oct 2015

What does your job entail?
I work as part of the IFI Education team. We deliver screenings, workshops and events around film to audiences of all ages. 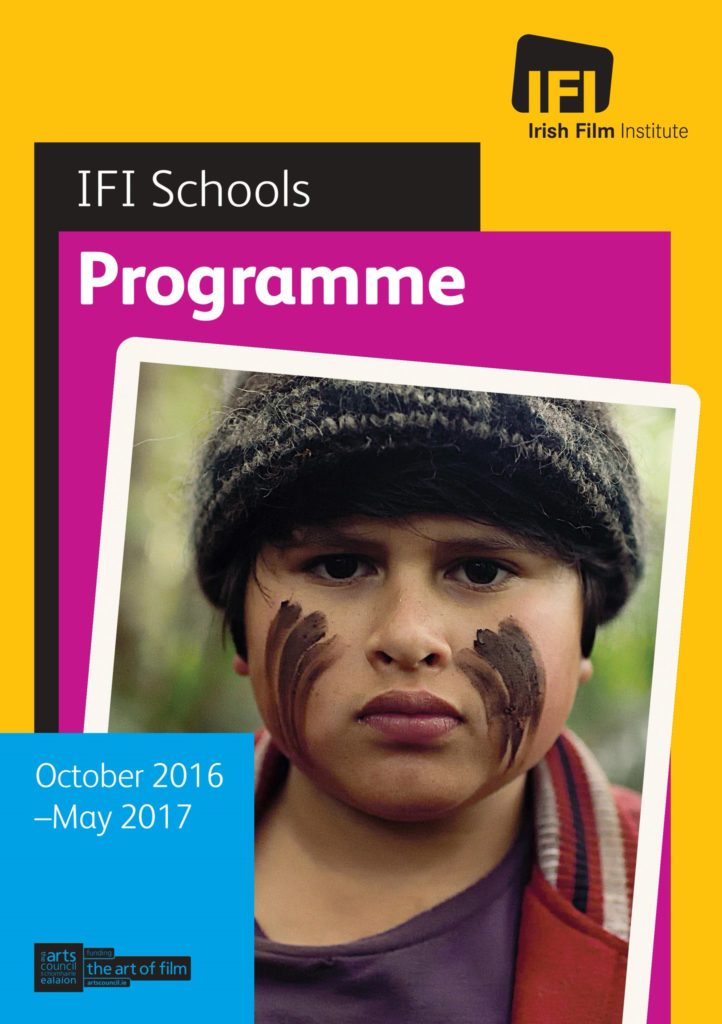 A large part of our work involves delivering a schools programme of screenings, workshops and events of films for primary and secondary students- we try to be more adventurous each year in what we programme and try to screen films we think young people today should see and would benefit from, before reaching out to teachers in the hope they’ll bring students in to see them.

Events can range from screenings such as Willy Wonka and the Chocolate Factory (along with a seasonal sing-along!) to Swallows and Amazons (along with exploring activities!) for primary students up to French, German and Spanish films for Senior Cycle students.

One particularly exciting inclusion in this year’s programme was a strand of films for Transition Year students we called ‘Portraits of America’ which included Spotlight, Where to Invade Next, Midnight Special, and 3 ½ Minutes, Ten Bullets. They all seemed to tie in with the themes of the US election and deal with issues of politics, truth, and American values. We had two investigative journalists in to introduce two of the films too, it’s great to see such an appetite amongst students and their teachers for those types of films.

Outside of our schools programme, we also work on a monthly family film, a twice annual evening course, and our annual family festival – (three days of films and workshops for children aged 4-12), along with a number of other film education initiatives. 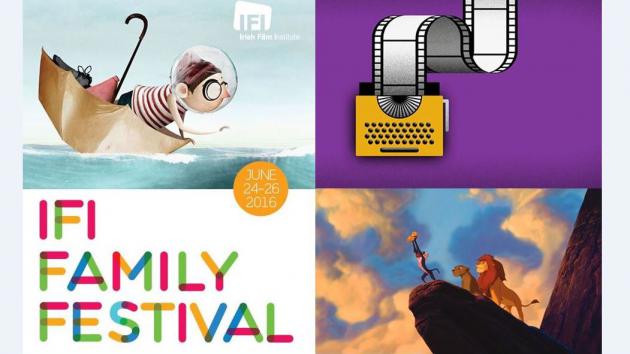 Can you describe a typical day?
We often have schools’ screening in the mornings, so the foyer can be full with up to 250 students coming in to see a film. Either myself or my colleagues Dee and Alicia will introduce each film for students. This is important to give the film context, explain why we programmed it, and to focus their watching.

We also tour a number of films to 25 venues around the country, so there’s a lot of organisation and planning involved in that. Then, when we get a chance, we research and plan opportunities for special events and initiatives for young people, be they after-school film clubs, our new short course in Film for the new Junior Cycle, and so on.

Evenings can be spent watching prospective titles, and at the moment we’ve just begun our latest Evening Course. This course has a Russian theme and features a different film and guest speaker to talk and facilitate discussion about the films. It’s always interesting, and it’s nice to have the mix of working with young people and adults in the same day.

Do you have a favourite experience from your time at the IFI?
I’m a musician and music teacher, so running a sing-along before The Lion King at our Family Fest last year was a blast.

Do you have a project/assignment you’ve worked on that you’re particularly proud of?
The education team has been developing a short course in film for the new Junior Cycle. Our course (entitled ‘Film: Explore, Create, Share’) will be a really exciting opportunity for students in 1st,2nd and 3rd year to engage with film in school. Students doing the course will be able to explore different films and filmmakers, create their own filmmaking projects, and share that film at an in-class film festival. I’m really excited about it- and we hope that teachers around the country take it on and bring it to their students.

Is there another initiative/project at the IFI which has really impressed you?
I’m always impressed by the work of the Programming and Irish Film Programming teams, their role as curators is a daunting but important one, and the variety of unique events and seasons that are happening every month impresses me every time I open the programme. 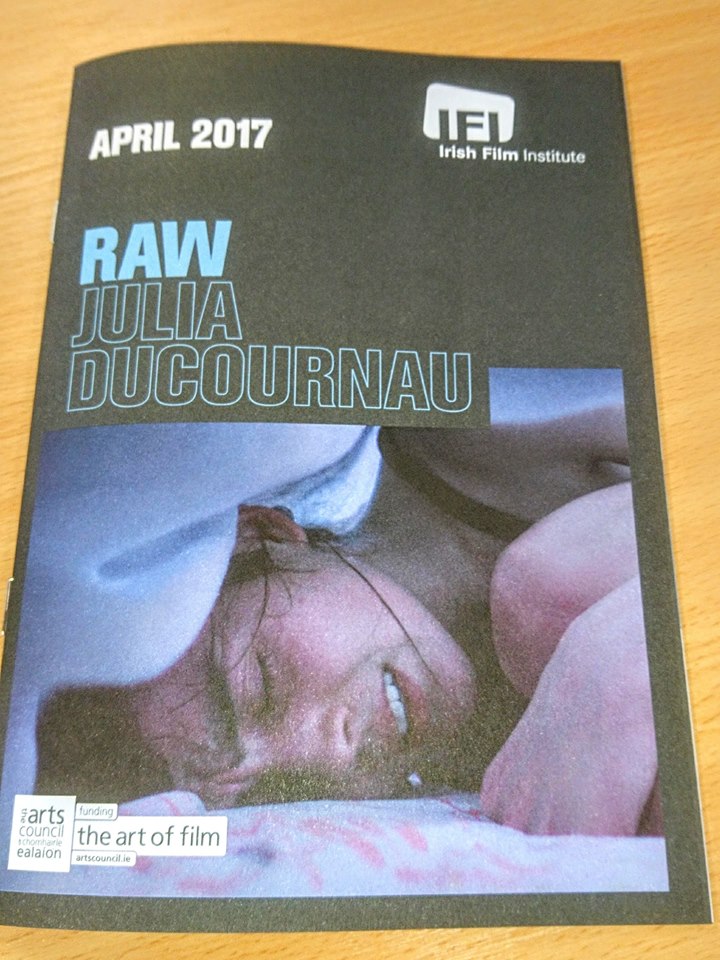 What makes the IFI unique?
I’ve always thought the foyer has a beautiful ambience to it.

If you could meet any film star or filmmaker, living or dead, who would it be and why?
Robin Williams- I think he was the first film star I knew the name of, and certainly the first person on TV or film to make me roll around the room with laughter. I watched reruns of Mork and Mindy at a very young age, and soon wore out the videotapes of Hook and Aladdin.

What’s your favourite film of all time and why?
Where to start, let me narrow it down. I have always been a fan of thrillers involving underdog detectives, journalists, and the like. I particularly love the work of Michael Mann. From the MTV aesthetic of Miami Vice (TV series) and Manhunter through to more sophisticated thrillers like Heat, his films are often flawed, but they’re such gripping, visceral experiences that I connect with them.

So if I was to pick one I’d go with The Insider, the true story of Tobacco industry Whistleblower Jeffrey Wigand and 60 minutes producer Lowell Bergman is compelling in itself and Mann’s stylized approach is always present but perfectly measured. It also features my favourite Pacino monologue.

Aside from films about cops and robbers, In The Mood For Love might be the most beautiful film I’ve ever seen, while the opening scene from The Werckmeister Harmonies is my favourite ever moment.

What do you do when you’re not working?
I play and teach piano and guitar. No projects or groups at the moment, but I occasionally get thrown a fill-in gig. The number of guitars in my apartment grows annually.

Access all of our Inside the IFI interviews here.