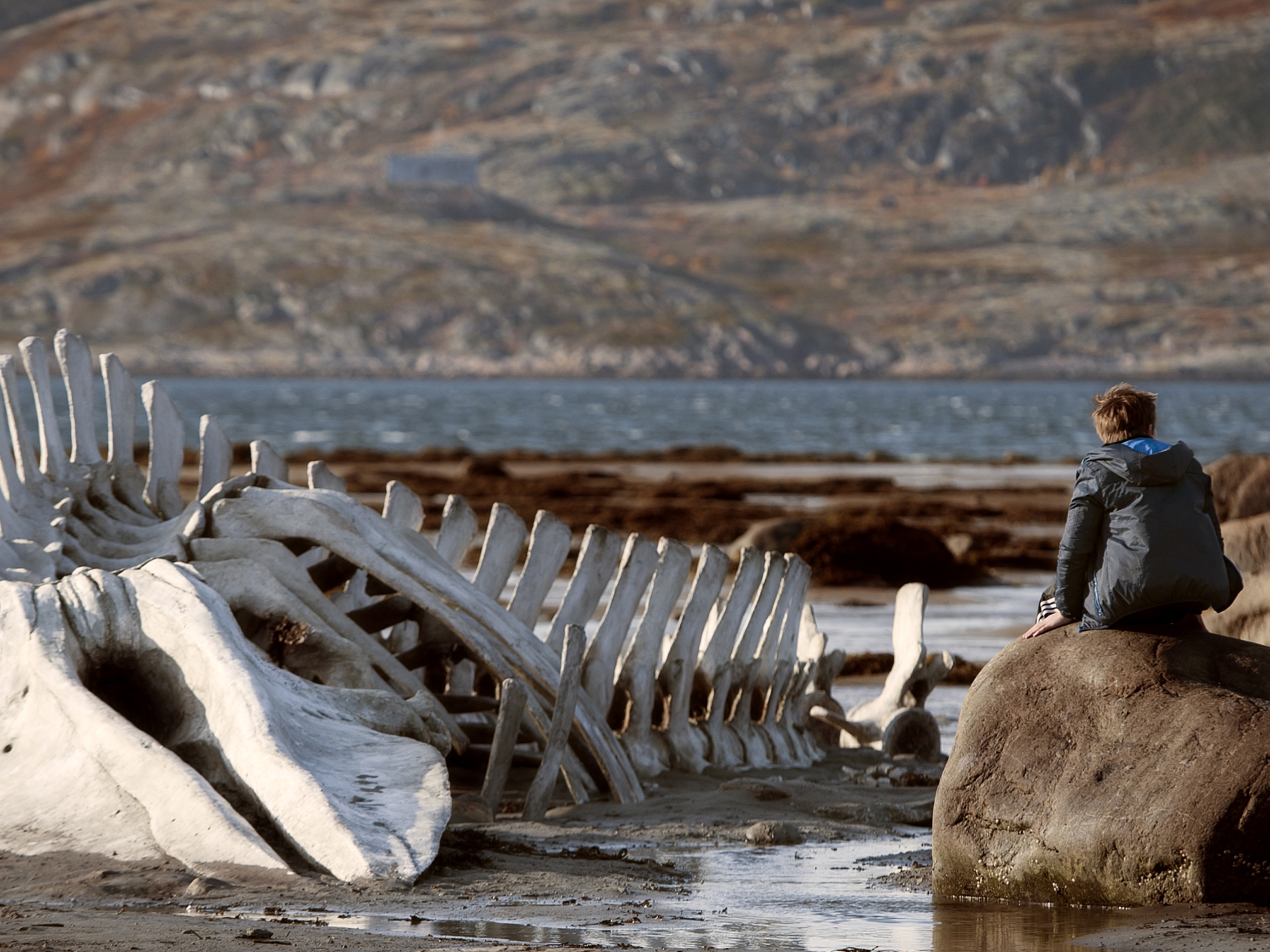 With 2017 marking 100 years since the Russian Revolution, our course looks at examples of Russian cinema from the Soviet era through to glasnost, and today’s film production under Putin.

Filmmaking in Russia dates from 1896, a recording of Tsar Nicholas’s coronation shot by a Lumière cameraman. Since then, Russian cinema has evolved alongside distinct historic upheavals, and yielded a wealth of filmmakers, some of whom have significantly influenced the art of cinema itself. Eisenstein’s use of montage, Tarkovsky’s long takes, Sokurov’s poetic themes; the cinema of Russia has produced challenging, visionary work.

The course will run on consecutive Tuesdays, commencing at 18.30 unless otherwise stated. Order of screenings may vary slightly.

The films showing in this course are:

Moscow Does Not Believe in Tears (Mar 28th)

€70 (including tea/coffee) for complete course (concessions €65). Please book your place by calling Sharon Corrigan on 01 679 5744 or email scorrigan@irishfilm.ie.