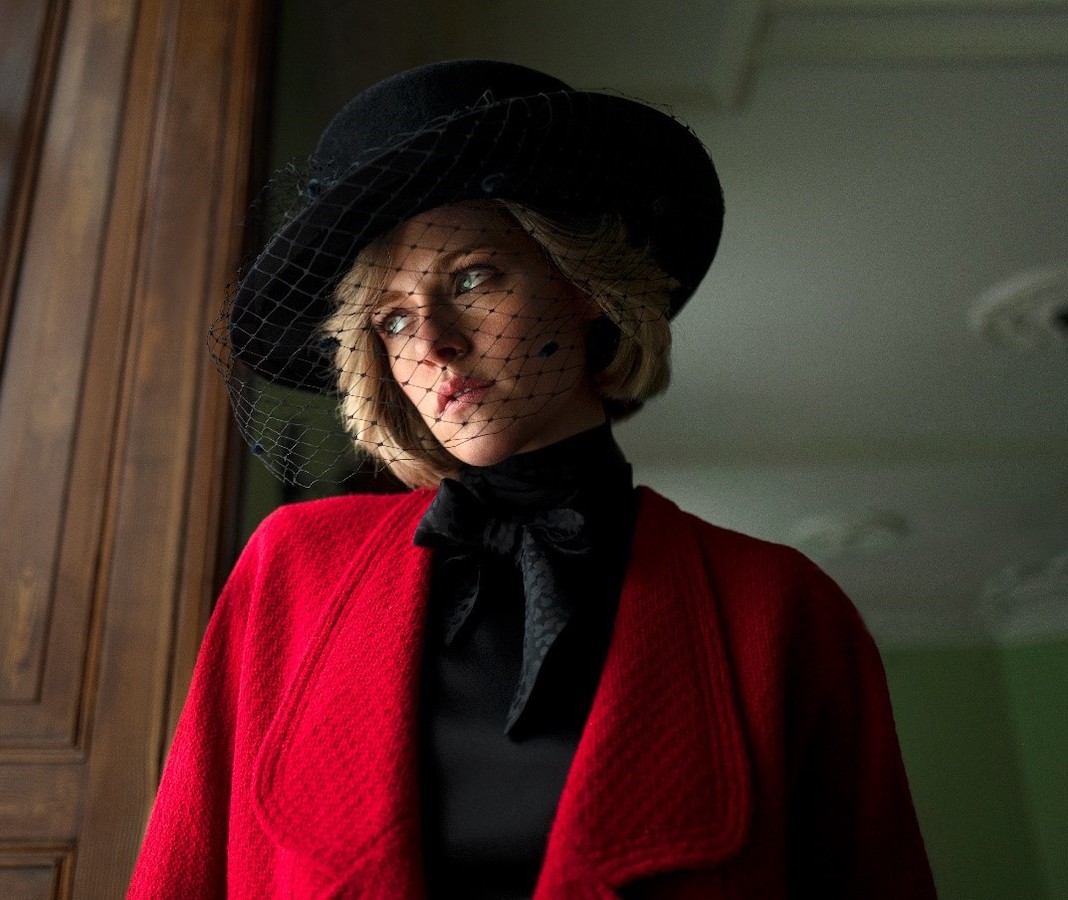 October 28th 2021: This November, the Irish Film Institute (IFI) is proud to present a line-up of highly-anticipated Irish and international releases, including Spencer, Petite Maman and To The Moon. The annual IFI French Film Festival takes place from November 17th – 28th, with films available to view in IFI Cinemas and online on IFI@Home nationwide.

Coming to the IFI this month is a selection of eagerly-awaited international releases, including Pablo Larraín’s Spencer, depicting three days in the life of the late Princess of Wales as she endures Christmas at the Sandringham estate, and Paul Schrader’s The Card Counter, focusing on a former marine turned professional gambler whose meticulous life is thrown into disarray, screening in IFI Cinemas from Friday 5th. Following its remarkable Berlinale debut, Natural Light centres on a simple farmer serving as a Corporal in the Hungarian Army, who is unexpectedly forced to overcome his anxieties and take leadership of his squad, screening at the IFI from Friday 12th.

Acclaimed director Céline Sciamma’s (Portrait of a Lady on Fire) latest venture Petite Maman, following 8-year-old Nelly and her mysterious new friend Marion, and award-winning Jane Campion’s newest piece The Power of the Dog, which focuses on the simmering tension between brothers Phil (Benedict Cumberbatch) and George (Jesse Plemons), are screening in IFI Cinemas from Friday 19th (with a preview screening of Petite Maman taking place as part of the IFI French Film Festival on Thursday 18th). Screening at the IFI from Friday 26th, Golden Bear winner Bad Luck Banging or Loony Porn centres on the aftermath of a secondary school history teacher’s private sex tape being uploaded to the internet. New documentary JKF Revisited: Through The Looking Glass from the legendary Oliver Stone (JFK, 1991), examining recently declassified evidence around the assassination, comes to IFI@Home on Friday 26th and screens in-cinema from Monday 29th.

From Friday 12th, the IFI will be screening a new 4K re-release of Mike Leigh’s Naked, starring the unforgettable David Thewlis in a nocturnal whirlwind of violence, sex and chaos.

In special events, Camera Tripod Bicycle, the new documentary celebrating the work of Dubliner Leslie Crowe who spent 25 years filming his city and family on 8mm film, will screen on Wednesday November 3rd, followed by a short ceremony marking the deposit of The Leslie Crowe Collection in the IFI Irish Film Archive. On Tuesday 16th, the IFI is proud to be screening The Lighthouse, presented by the Irish National Opera and based on an actual event in December 1900, when three Scottish lighthouse keepers vanished without a trace.

November sees great new Irish releases, including IFI Documentary Festival 2021 Audience Award winner, Ross Killeen’s Love Yourself Today, a moving celebration of modern spirituality and the power of music to heal, screening from Friday 5th. Michael McCormack’s Breaking Out tells the story of Interference singer Fergus O’Farrell and his passion for music, screening at the IFI from Friday 19th. Screening from Friday 26th is Tadhg O’Sullivan’s latest work To The Moon, which captures the mesmerising beauty of the Earth’s moon using archival sources and a haunting score.

This month’s Wild Strawberries selection is French Exit, based on the novel by Patrick deWitt and starring Michelle Pfeiffer and Lucas Hedges, screening on Wednesday 24th and Friday 26th.

FROM FRIDAY 5TH
The Card Counter
Spencer
Love Yourself Today