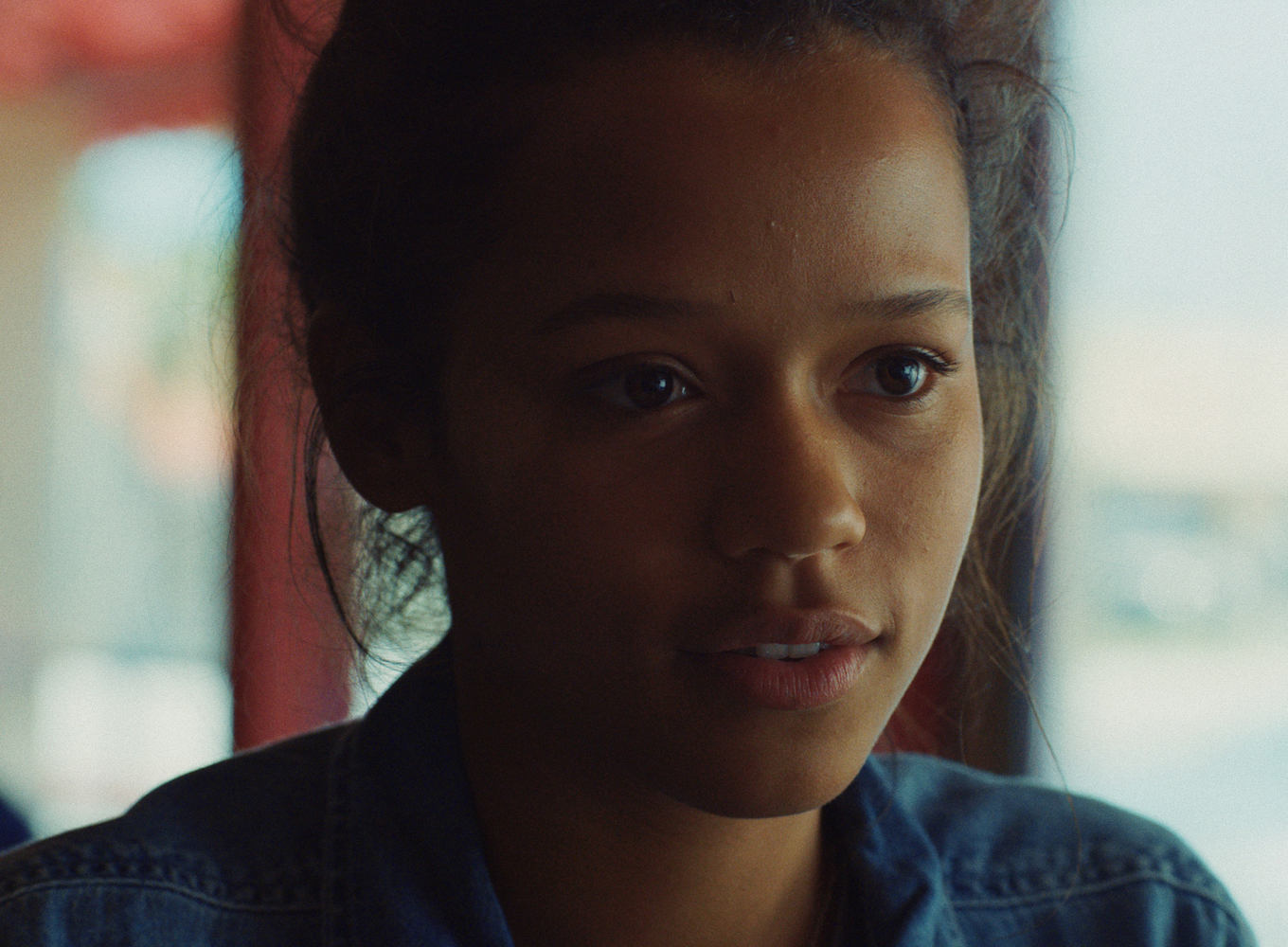 BOMBSHELL
“It’s easy enough to rip a story from the headlines, but not so easy to make it stick. “Bombshell” has a finely textured, savagely pinpoint, you-are-there verisimilitude…”
Variety

“A smart, snappy depiction of the Fox News ogre getting his comeuppance.”
Hollywood Reporter

“Bombshell is a hard and complicated story to tell, but its message is clear: no woman is free from the patriarchy, even if she doesn’t believe in it.”
4/5 – Independent

“A ferociously entertaining dramatization of how an unlikely group of women exposed and deposed media titan Roger Ailes, it is as harrowing as it is triumphant in its depiction of the way it all came to pass.”
LA Times

“Theron, Kidman, and Robbie-all nominees for Screen Actors Guild awards-come out blazing in this tale of how the women of Fox News brought down a predatory CEO. It’s explosive entertainment that means to make a difference. Listen up.”
4/5 – Rolling Stone

“Shults’ film has been dismissed as melodrama by some US critics but I must say I thoroughly disagree. It’s emotional certainly, sometimes upsetting, but at no point are the characters’ sufferings cheaply used, and the writer/director’s endlessly inventive and fluent approach makes Waves feel like something new.”
5/5 – Irish Independent

“The waves of emotion can get very high, yet they bring exaltation with them.”
4/5 – Guardian

“Waves asks a lot of its audience as it refashions the material for a tearjerker into a vibrant work deep with feeling.”
indieWire

“Further evidence that Shults, at 30, is one of the most versatile and gifted young filmmakers working today.”
Hollywood Reporter

A HIDDEN LIFE
“For all that, the sheer cinematic sweep of A Hidden Life will keep most patient viewers on board. The Malick aesthetic is sometimes infuriating, but we’ll miss it when it’s gone.”
4/5 – Irish Times

“Matters spiritual have long fascinated Mr. Malick, who uses his familiar box of cinematic tricks to draw out this moving story, at times magnificently.”
4/5 – Irish Independent

“Jägerstätter’s story is almost brutally simple in outline, but Malick’s patient method wants to delve, little by little, into his soul.”
5/5 – Telegraph

“Malick draws a critical distinction between faith and religion, calling out the failing of the latter – a human institution that’s as fallible and corruptible as any individual.”
Variety

“It’s at once a linear, almost classically structured drama and an exploratory, intensely romantic work of art.”
LA Times

“Malick’s message is clear: vanquishing evil requires individuals to take a stand, to recognise what is right and what is wrong.”
Little White Lies