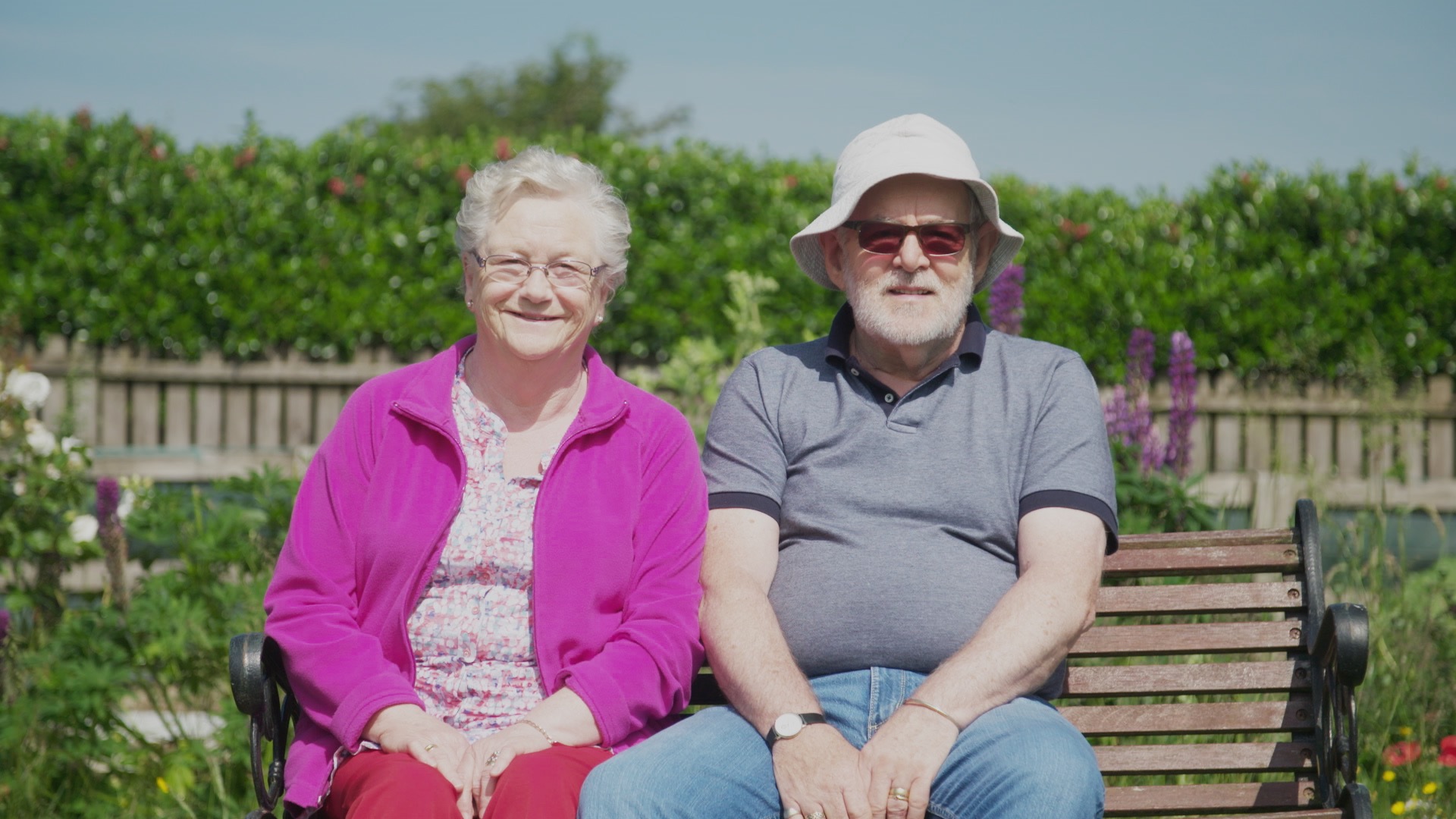 REVIEW ROUNDUP: MUG, UNDER THE CLOCK, THE SILVER BRANCH AND MORE

We have a bumper crop of new and returning releases from Friday the 21st of December, including Under the Clock, The Silver Branch, Mug, The Last Movie and Khrustalyov, My Car!

UNDER THE CLOCK
“Colm Nicell has surpassed himself with this wonderful documentary. There are thousands of others who would have met Under the Clock – not all of them could possibly feature in the film –  but every last person has in truth, been represented. For anyone, young or old, married or single, this is a ‘must see’.”
Film Ireland

“Under The Clock merits itself another fantastic addition to the growing film genre of socio-cultural snapshots of the Emerald Isle and is a must-see for Irish cinema goers.”
The Liberty.ie

“It is an absorbing and strange story, expertly managed.”
4/5 – Guardian

“This study in weathering adversity and adjusting to what life hands you makes some worthy points about human and institutional callousness.”
Hollywood Reporter

“Offers a caustic report on the state of modern Poland but is equally approachable by any audience looking for some bitter truths about what lies behind the surface of a carefully manufactured image.”
Screen International

“Mug treads a fine balance between freewheeling comic exuberance and the urge to comment on the state of Poland.”
4/5 – The List

“Mug works hard to be a fable about inner strength and beauty. But did everyone else have to come off as quite so foolish and ugly?”
Variety

“What begins as just a sumptuous piece of local filmmaking starts to ring with a universal candour.”
5/5 – Sunday Independent

“What elevates this film, however, is its extraordinary ability to pair its visuals with PatrickMcCormack’s narration.”
Film Ireland

“The Silver Branch is an absorbing, brilliant film that should be honoured everywhere prizes are given, for delving delicately and drinking deep at the well of one man’s story, one family’s joy and heartbreak.”
4/5 – RTE

“Dennis Hopper’s audacious 1971 movie about the ritualistic voodoo of cinema is a brilliant, exhilarating experiment”
4/5 – Guardian

“A critical, financial, personal, and possibly even spiritual catastrophe that with each passing day feels more like a masterpiece”
Village Voice

“[a] riveting portrait of creative struggles within suffocating boundaries, and nearly 50 years later, that indictment resonates stronger than ever”
IndieWire

KHRUSTALYOV, MY CAR!
“Fans of the extensive cinema of Lucrecia Martel’s Zama are certain to rejoice in the horrors.”
4/5 – Irish Times