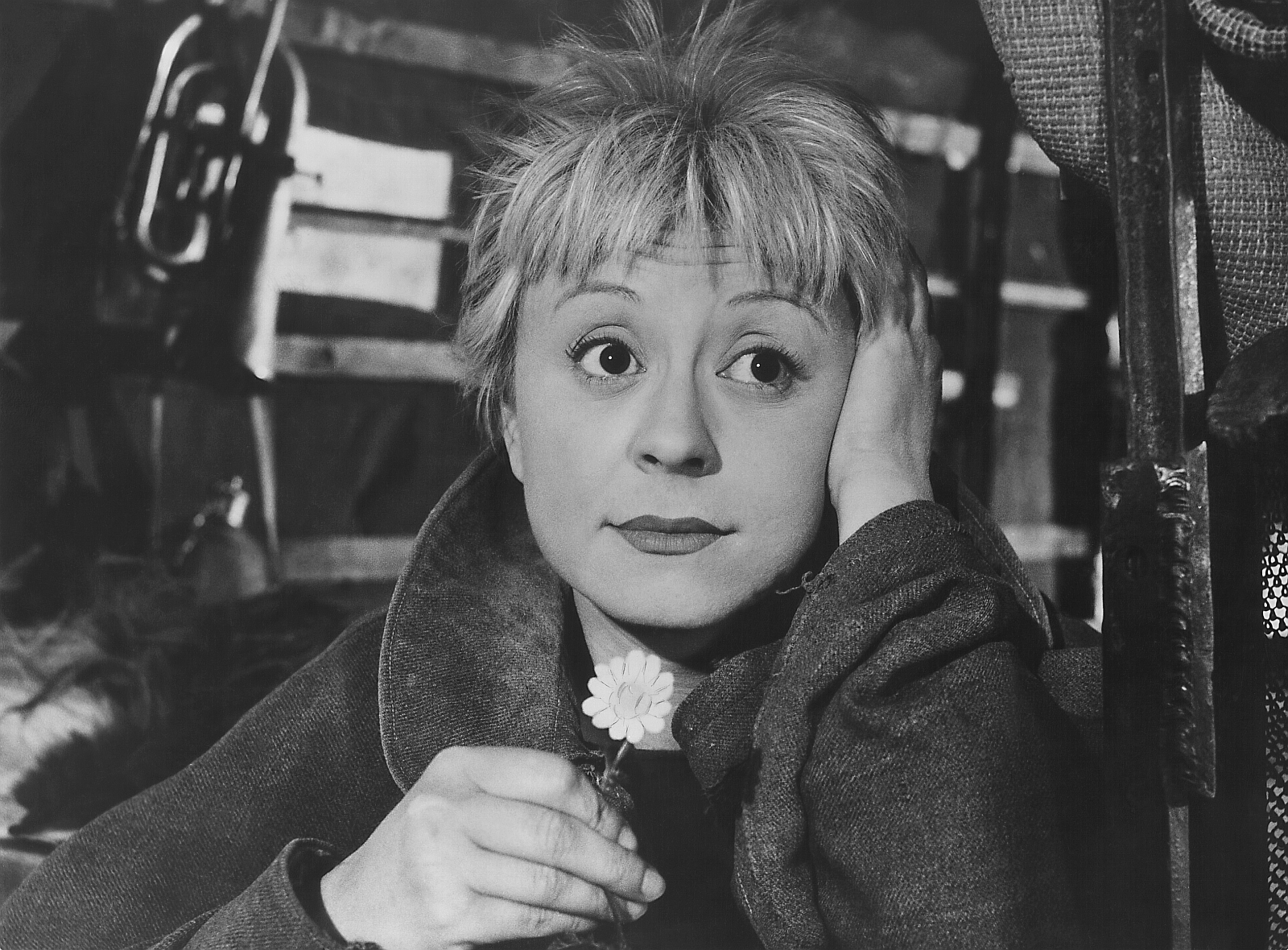 Read on for a roundup of reviews, and pop in to make up your own mind!

IN VIEW
“What really kicks In View into life is Dunne’s committed performance. Her long face carved by furrows, the actor keeps just enough hidden to encourage interest in her character’s unhappy journey”
Irish Times

“Creagh is courageous to enter a space which society is content, for the most part, to leave unoccupied. Dunne’s performance ensures that this film is well worth the effort to see but as a film it makes for uncomfortable watching”
No More Workhorse

“Given the challenging subject of the film, In View is not easy viewing but it is Dunne’s extraordinary performance as Ruth that principally keeps the viewer’s interest throughout the narrative”
Film Ireland

INVERSION
“Those smothering skies denote a depressingly familiar theme in Iranian society: the side-lining of women by a bull-headed, retrograde theocracy. But Behzadi’s direction, and Dwolatshahi’s subtle, elegant performance, make Inversion a lot less dryly didactic than that.”
Independent

“It delves into the labyrinth of Iranian social mores, and the subtle ways in which women of different generations mark out their own emotional space”
Time Out

“Sahar Dowlatshahi, an actor who can emote with just gaze and eyebrows, beautifully complements the filmmaker’s nuanced approach”
Irish Times

LA STRADA
“It holds its own, more than six decades on. If Giulietta Masina and Anthony Quinn’s tragic two-step doesn’t break your heart, then Nino Rota’s score will”
Irish Times

“Now is another chance to be blown away by this film’s power, its simplicity, its humanity, its theatricality, its heart-wrenching operatic pathos”
Guardian

“Signor Fellini has used his small cast, and, equally important, his camera, with the unmistakable touch of an artist. His vignettes fill his movie with beauty, sadness, humor and understanding”
New York Times

Find showtimes for all our weekly releases here.