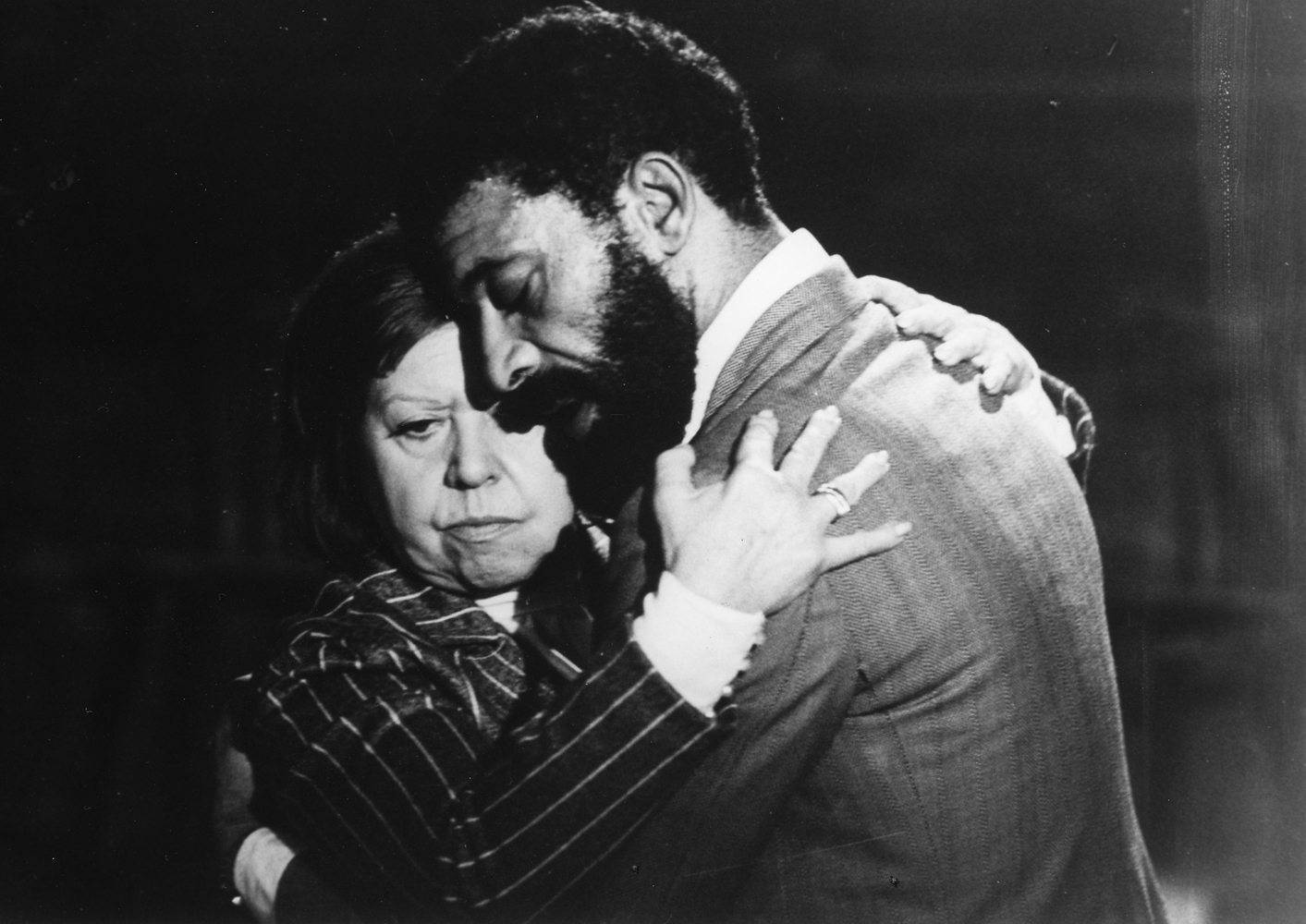 Review Round Up – Graduation, Ali: Fear Eats the Soul and The Age of Shadows

The end of March is upon us, and the last Friday of the month gifts us with a trio of cinematic treats opening at the IFI. That includes Rainer Werner Fassbinder’s 1974 classic Ali: Fear Eats the Soul – a tale of love and racism as a woman falls for a much younger man. Cristian Mungiu returns after the triumph of 4 Months, 3 Weeks and 2 Days with a new drama in Graduation and Korean filmmaker Kim Jee-Woon (A Tale of Two Sisters, I Saw the Devil) delivers the goods with period thriller The Age of Shadows.

Read a selection of reviews below and come along to the IFI to make up your own mind!

The Age of Shadows

“The irresistible pull of a spy thriller, the heightened stylishness of a 1920s setting, and terrific technical specs make “The Age of Shadows” an unabashed delight.”
Variety

“The movie’s visual panache and fog-of-war ambiguity are as universal as the desire to detonate TNT under your enemy’s headquarters.”
Washington Post – 4/5

“It is a film of enormous power and moral seriousness.”
The Guardian – 5/5

“It’s not a despairing movie – Mungiu even suggests that a new generation might put things right – but it’s a brutally honest one.”
Timeout London – 5/5

“As a vision of contemporary Romania’s grass-roots corruption, what Mungiu offers is baleful and believable because it’s not totally closed to redemptive gestures”
Telegraph – 4/5

“Timely and heartbreaking, some 43 years after its debut.”
The Irish Times – 5/5

“One of the most beautiful films ever made, plain and simple.”
Time Out – 5/5

“Technically flawless, deceptively simple and avoiding excesses, it is about problems that are timely and timeless in implications.”
Variety