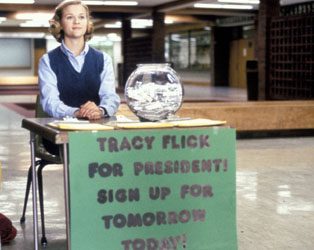 When the mischievous boy stepped on the garden hose and soaked an unsuspecting gardener in the Lumière Bros L’Arroseur arrosé, humour was introduced to cinema, which, up to that point, had simply shown recorded realities. Comedy evolved to become an integral element of the medium, crossing film genres and constantly being updated.

The course will run on consecutive Tuesdays, commencing at 18.30pm unless otherwise stated. Order of screenings may vary slightly.