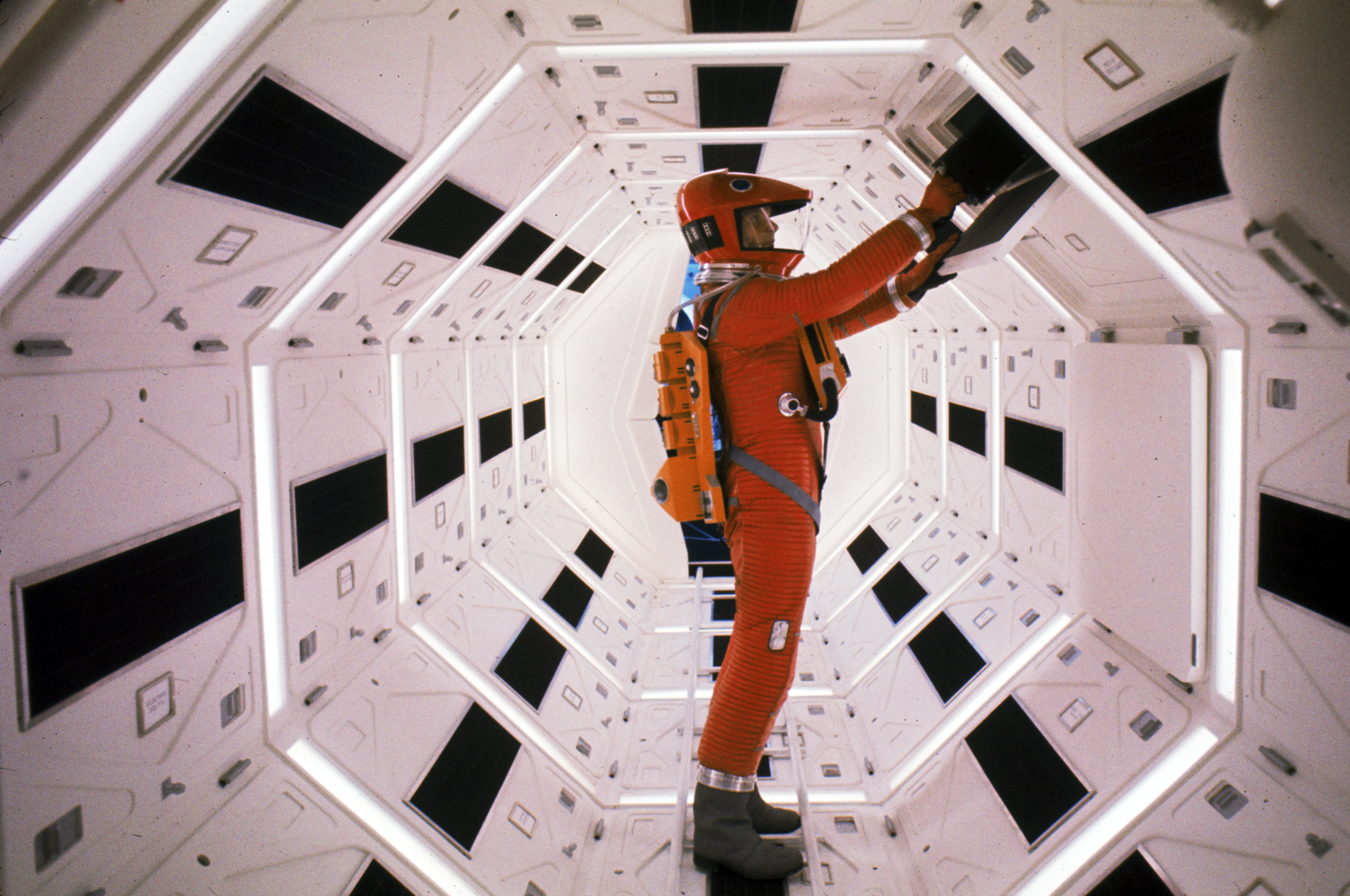 The summer is here and that means we’re working extra hard to give you many excuses to escape the sun for a few hours with some seriously cinematic 70mm splendour.

Here’s what we have in store.

The Sound of Music – from June 15th

Robert Wise’s classic musical is coming in a new 70mm print which will look (and sound!) stunning on Ireland’s only 70mm projector in Cinema 1 at the Irish Film Institute. With Julie Andrews and Christopher Plummer and a whole bunch of young, warbling Von Trapp’s, The Sound of Music is an unmissable treat for all the family. Tickets.

After the spare, stripped back thrills of Ridley Scott’s Alien, James Cameron changed genre tack completely with Aliens to craft one of the best action flicks of the 80s. Sigourney Weaver kicks ass so well that she earned an Oscar nomination, one of seven for this landmark film. Tickets.

And finally in August we are thrilled to bring back 2001: A Space Odyssey. We’ve been talking about it for awhile and there’s no denying the power of Stanley Kubrick’s seminal sci-fi. This run will be limited to seven screenings from the unrestored 70mm print which debuted at Cannes. Whether you’re see it for the first or 51st time, the marriage of visuals and sound remains truly stunning. Tickets.

All of these events are now on sale, and demand is going to be high so book in advance!