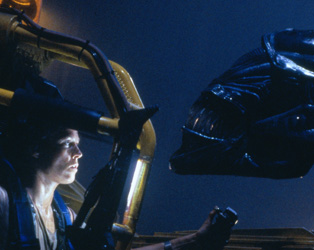 Ditching the slow burn tension and ‘stalk and slash’ horror dynamics of that film in favour of a full-blown shock and awe assault on the senses, Cameron’s film is one of the most relentlessly thrilling action movies ever made. Sigourney Weaver was Oscar-nominated for her reprisal of the iconic Ripley character, accompanying a gung-ho military mission to investigate the fate of colonists on the world where she and her late crew first encountered the hostile xenomorph.

With thanks to Expert Air.