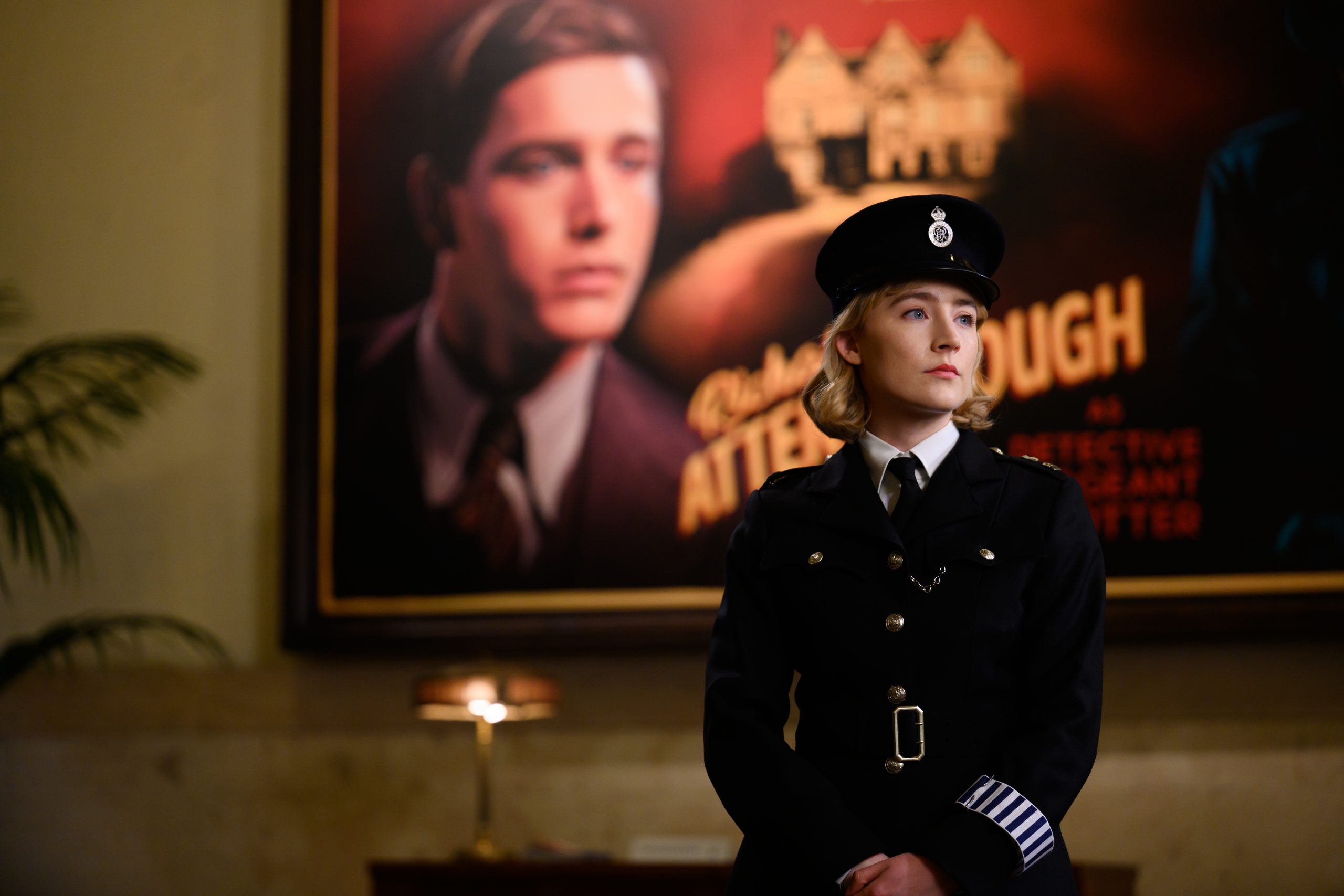 REVIEW ROUNDUP: BOTH SIDES OF THE BLADE,CRIMES OF THE FUTURE, SEE HOW THEY RUN

This week’s new titles at the Irish Film Institute from Friday, 9th September  2022 include Both Sides of the Blade, Crimes of the Future and See how they Run. Read on for a selection of reviews or pop in to make up your own mind!

BOTH SIDES OF THE BLADE

“French director Claire Denis completes a trilogy of top-tier Juliette Binoche movies (after High Life and Let the Sunshine In) with a deceptively knotty tale of middle-aged love gone awry.” 4/5 – The Times

CRIMES OF THE FUTURE

“Hypnotic, maddening, pervy and disturbing. In other words, vintage Cronenberg. The doomy slow-burn won’t be to all tastes, but its abstract, feverish images are pure nightmare fuel” 4/5 – Empire

“A spiritual sequel to cult classics Videodrome and eXistenZ by positing an alternate reality in which technology and human flesh are evolving as one, mutating the species in ways that are scary, strange and sensual.” 4/5 – The Scotsman

SEE HOW THEY RUN

“Even if the sun is splitting the stones, make weekend time for this gem. It’s defiantly old-school, a great showcase for Saoirse Ronan’s comedy chops.” 4/5  –  RTÉ

“A smart homage to Agatha Christie’s mysteries, and one that is deliciously funny into the bargain.” 4/5 – The Irish Examiner

“This likable whodunnit comedy sees Sam Rockwell and Saoirse Ronan on the trail of high-camp crime in the original production of The Mousetrap.” 4/5 – The Guardian