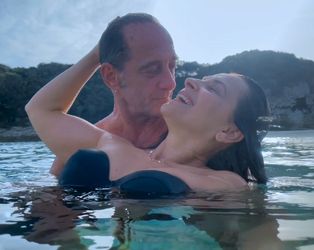 The love triangle, a mainstay of French cinema, is given a fresh interpretation in Claire Denis’s intimate, emotionally involving and quietly devastating film, which debuted as Fire at the 2022 Berlin International Film Festival, where Denis picked up the Silver Bear for Best Director. The film sees Denis reunite with writer Christine Angot (Let the Sunshine in) for a romantic drama set largely over a few short days in wintery Paris. Radio presenter Sara (Juliette Binoche) and her ex-con husband, Jean (Vincent Lindon) have been living happily together for years, until Sara has a chance encounter with François (Grégoire Colin), an old flame and Jean’s former best friend, which forces her to interrogate her feelings for both men. When François asks Jean to work for him, all three are drawn into a web of deception and desire.