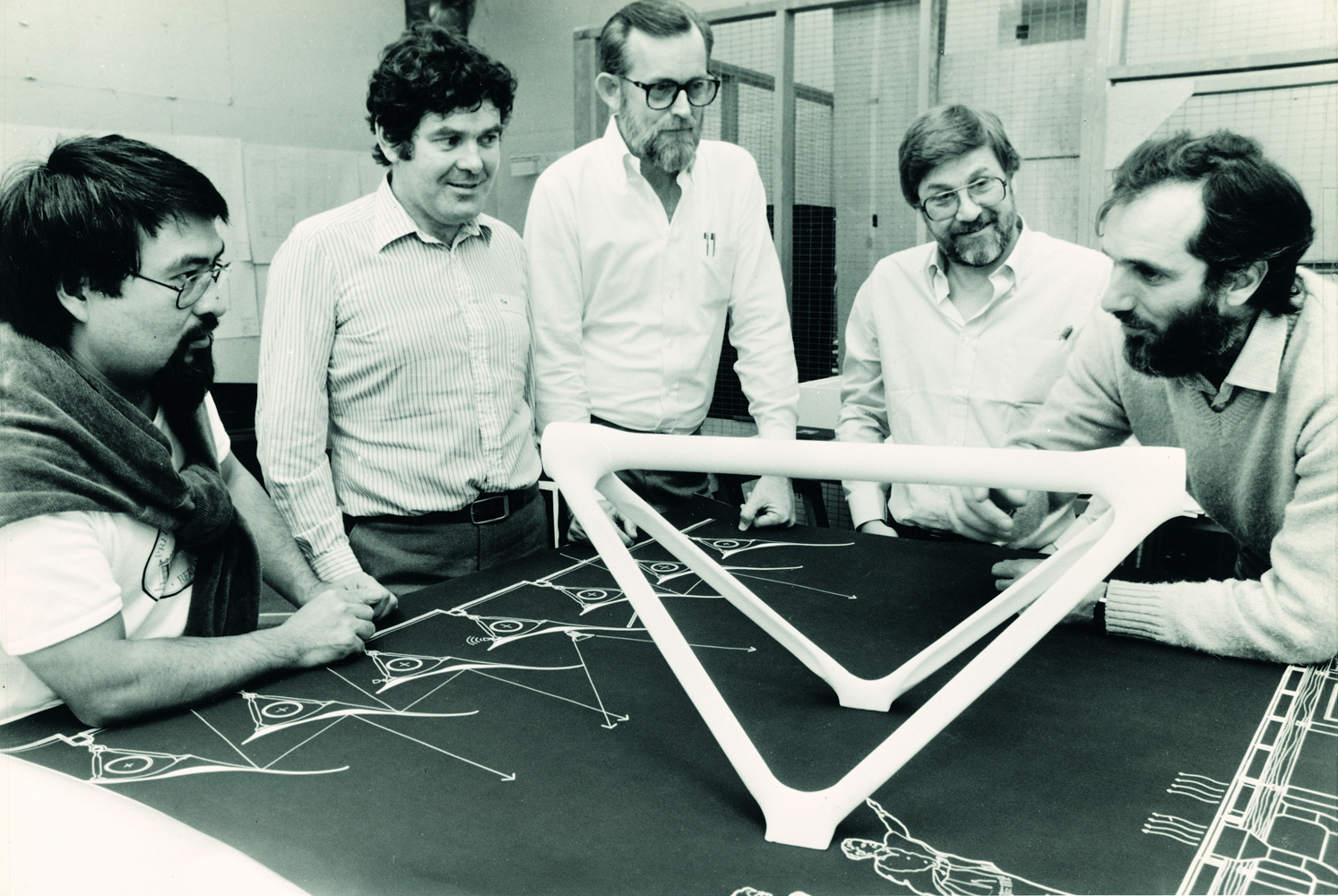 We have a bumper crop of new and returning releases from Friday the 1st of March, including Alien, An Engineer Imagines, Foxtrot and Sauvage.

ALIEN
“One of the great strengths of Alien is its pacing. It takes its time. It waits. It allows silences.”
4/4 – Roger Ebert

“If you want cinematic kicks, Ridley Scott’s massively successful Alien will give you them in profusion”
The Guardian

“Plainly put, Alien is an old-fashioned scary movie set in a highly realistic sci-fi future, made all the more believable by expert technical craftmanship.”
Variety

AN ENGINEER IMAGINES
“An Engineer Imagines, a new film about Rice’s life, is as much about art as it is about engineering.”
5/5 – RTÉ

“A fascinating study of an Irish pioneer”
4/5 – Irish Times

“It is great that this documentary celebrates this genius of a man.”
No More Workhorse

“Foxtrot is an incredibly deep and substantial film”
5/5 – Entertainment.ie

“A salutary film that eschews gimmickry or empty sloganeering, Foxtrot deserves to be seen.”
5/5 –  RTÉ