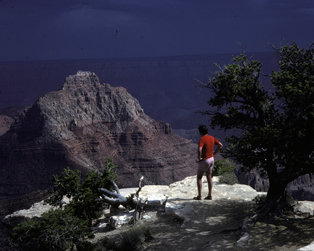 The 18.20 screening on Friday, March 1st was followed by a Q&A with director Marcus Robinson and Heidi Rice, hosted by Kevin Barry.

This cinematic homage to Peter Rice, one of the most distinguished engineers of the late 20th century, traces his extraordinary career from his Dundalk childhood to his work on the Sydney Opera House, the Pompidou Centre and the Lloyd’s Building, right through to his untimely death in 1992. Marcus Robinson uses stunning time-lapse photography and revealing interviews to tell the story of a genius who has stood in the shadow of architectural icons. Until now.