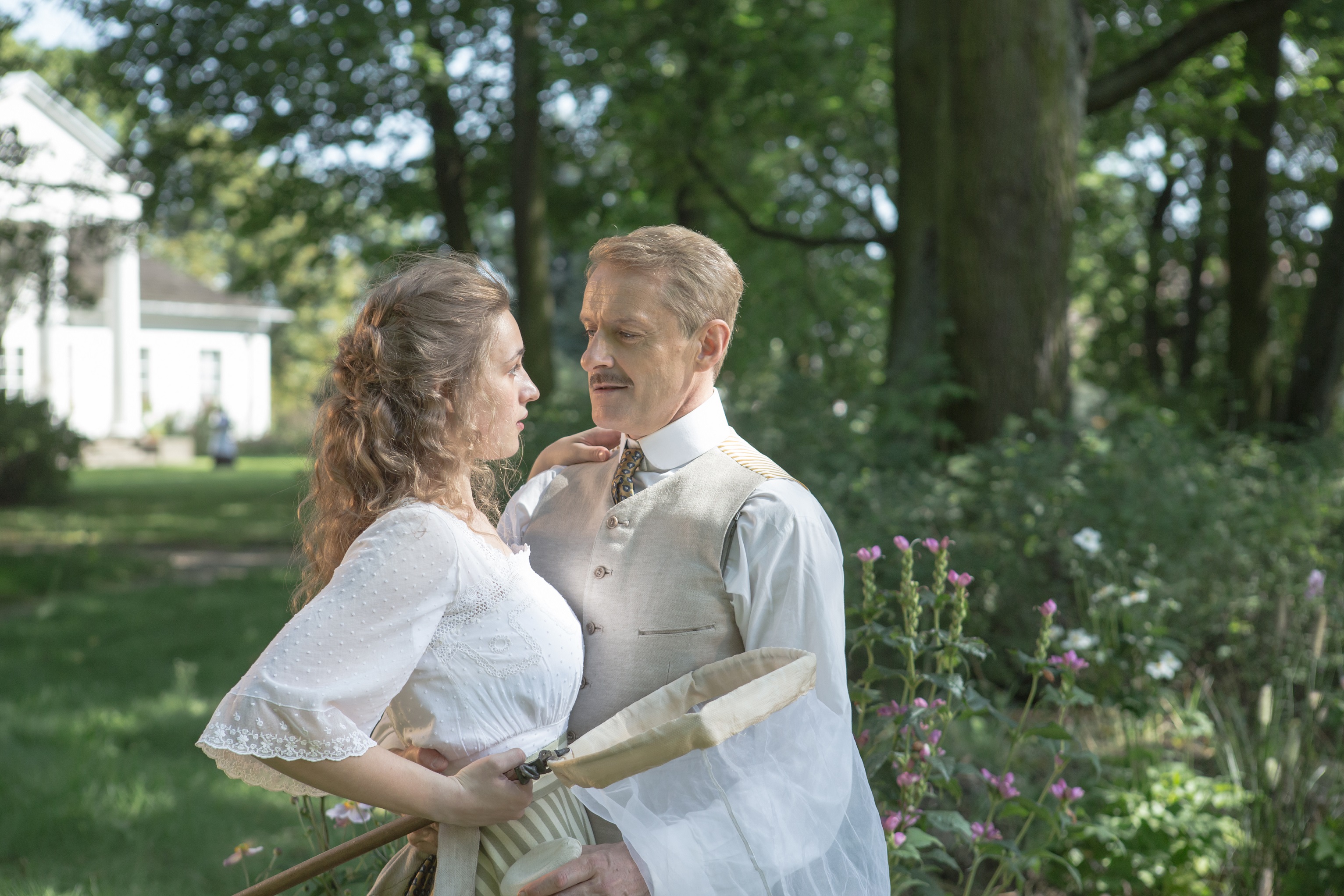 The IFI & Kinopolis Polish Film Festival returns for its 13th season from December 6th to 9th with a programme of films from one of Europe’s strongest and most prolific national cinemas. The festival kicks off with a screening of warm comedy A Cat With A Dog from director Janusz Kondratiuk, which will be followed by a Q&A with actor Olgierd Łukaszewicz. The festival is also delighted to welcome acclaimed director Małgorzata Szumowska to present her latest film, Mug, on Saturday 8th.

As always, the festival includes a wide range of genres from black comedy and domestic drama, to short-form animation, period drama, and classic science fiction. The festival serves as a snapshot of the national industry over the past year, with selected titles coming from both debut filmmakers and established masters. The admirably egalitarian nature of the Polish filmmaking community ensures that women are well represented behind the camera, whether as first-time directors, such as Olga Chajdas, or as an internationally acclaimed director with a significant body of work, such as Małgorzata Szumowska.

Commenting on the programme, IFI Cinema Programmer Kevin Coyne said, ‘This presentation of new Polish titles is an important event in the IFI’s calendar, and we’re delighted to be joining with Kinopolis once again in offering Irish and Polish audiences the opportunity to enjoy some of the best films to emerge in the last year from this distinctive national cinema.’

Festival opener A Cat With A Dog features Robert Więckiewicz and festival guest Olgierd Łukaszewicz as estranged brothers Janusz and Andrzej. When Andrzej suffers a debilitating stroke, Janusz’s wife Beata, aware that she has never met her brother-in-law, encourages her husband to reconnect with his sibling. This warm-hearted and moving comedy is based on Janusz Kondratiuk’s own experiences, and benefits from excellent performances by its four main actors.

In Paweł Maślona’s blackly comic Panic Attack, characters endure a variety of anxiety-inducing situations, from a couple seated beside the passenger from hell on a bumpy plane ride, to the woman suffering a painful meeting with her ex. As the tension in each situation ratchets up, Maślona proves expert at finding the humour therein, making for a film that will provoke laughter from viewers even as they watch through their fingers.

Olga Chajdas’s debut feature Nina is a story of love and identity. Unable to bear children, Nina and her husband are searching for a surrogate, when they cross paths with Magda, an openly gay woman who Nina feels is the perfect candidate. As Nina discovers her attraction to Magda and the two begin a meaningful affair, her marriage begins to disintegrate as she seeks to define herself in light of these new and unexpected developments.

Krzysztof Zanussi’s Ether centres on a mannered yet sinister doctor who accidentally murders a beautiful young patient he had planned to sexually assault after rendering her unconscious with the titular drug. Fleeing the scene, he takes a post as a military medic in a remote outpost where he persuades his commanding officer to allow him to begin experiments that he believes will increase soldiers’ stamina and endurance.

IFI & Kinopolis are delighted that Małgorzata Szumowska, one of the most significant contemporary Polish directors and director of new film Mug, will visit the festival on Saturday 8th. In Mug, well-liked heavy metal fan Jacek undergoes Poland’s first face transplant following an accident. After the operation, the attitudes of his neighbours, his girlfriend, and even his family change, making him an outsider in his own home. Szumowska’s approach balances playfulness with more barbed comments on contemporary Polish society in this dark satire.

Polish science-fiction cinema suffered a great loss in August of this year with the passing of one of its foremost exponents, Piotr Szulkin. The festival pays tribute with a rare and timely screening of The War of the Worlds: Next Century, a reworking of H.G. Wells’s classic novel. The film begins with Martian visitors being warmly welcomed by authorities, who use the media, and television in particular, to encourage the human populace in pursuing this benevolent relationship. However, this proves mere camouflage for the imposition upon the people of an increasingly authoritarian regime.

This year’s closing film, Julius, stars Wojciech Mecwaldowski as a serious teacher, forever at odds with his incorrigible artist father. Ignored by his students and unlucky in love, Juliusz falls into a relationship with a carefree veterinarian until events begin to conspire against him. Featuring cameos from such familiar Polish faces as Jerzy Skolimowski, Maciej Stuhr, and Andrzej Chyra, this quirky and frequently very funny film is arguably the year’s best and most original Polish comedy.

Finally, the always popular animated shorts programme also returns this year in its regular Sunday lunchtime slot. This year’s diverse selection includes films about the effects of the media on women, a portrayal of the meat industry, and the horrors of World War II. Eight of the nine short films that make up the programme this year are directed by women.

For more information about the festival and to buy tickets, visit www.ifi.ie/kinopolis. Individual festival tickets cost €11 and a festival multi-pass, four festival films for €38, is available in person or by phone from the IFI Box Office on 01-6793477.