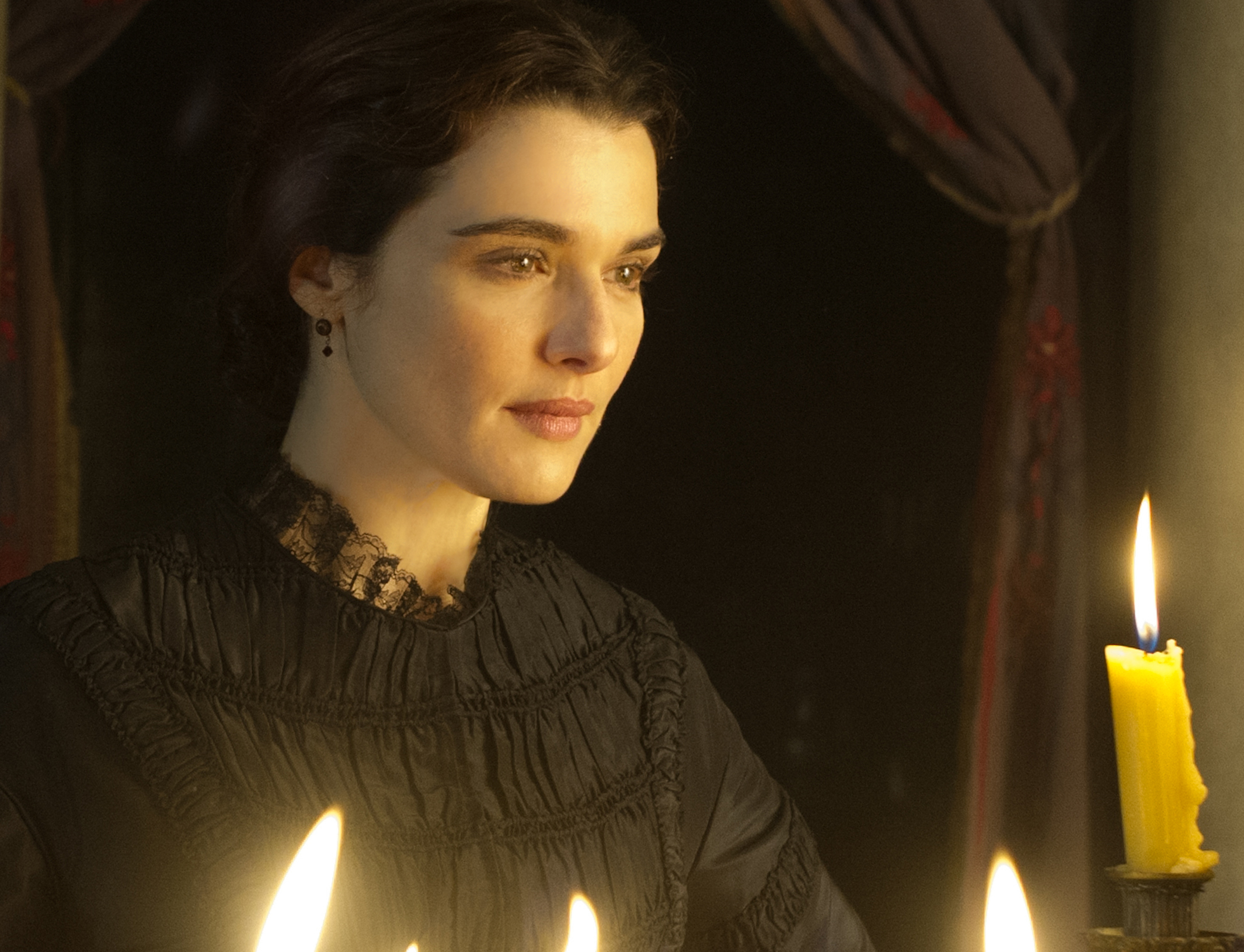 Three new films arrived on Friday the 9th of June – My Cousin Rachel, Berlin Syndrome and Destiny. You can read some selected reviews of them below.

BERLIN SYNDROME
“A young woman is the victim of a kidnapping in this unbearably tense thriller ”
4/5 – Time Out
“Scary and disorientating”
4/5 – Financial Times
“A thoughtful chamber piece and great white knuckle thriller”
4/5 – Empire
“A riveting, tension-soaked thriller that will keep you on tenterhooks until the very end”
4/5 – Radio Times

MY COUSIN RACHEL
“Weisz is excellent as Rachel, a glittering, almost ethereal presence whose essence is never revealed”
4/5 – Irish Independent
“Rachel Weisz makes a magnificent villain”
4/5 – Guardian
“It’s in the dance between Rachel Weisz’s liberated widow and Sam Claflin’s virginal heir that this du Maurier remake ignites”
4/5 – Times UK
“So subtle and yet so captivating, right from start to finish, doing justice to this fine piece of literature”
4/5 – Hey U Guys

DESTINY
“An eye-popping restoration of Fritz Lang’s classic”
5/5 – Irish Times
“Lang’s mysterious silent melodrama from 1921 is a parable about love and death that captivates with its ambition, enigma and sophistication”
5/5 – Guardian
“It’s a spectacle like no other, and a film which gets to the heart of the idea that, as humans, we find new ways to fight against the spectre of death every single day”
5/5 – Little White Lies
“A dizzying and dreamlike portmanteau fantasy”
5/5 – Time Out