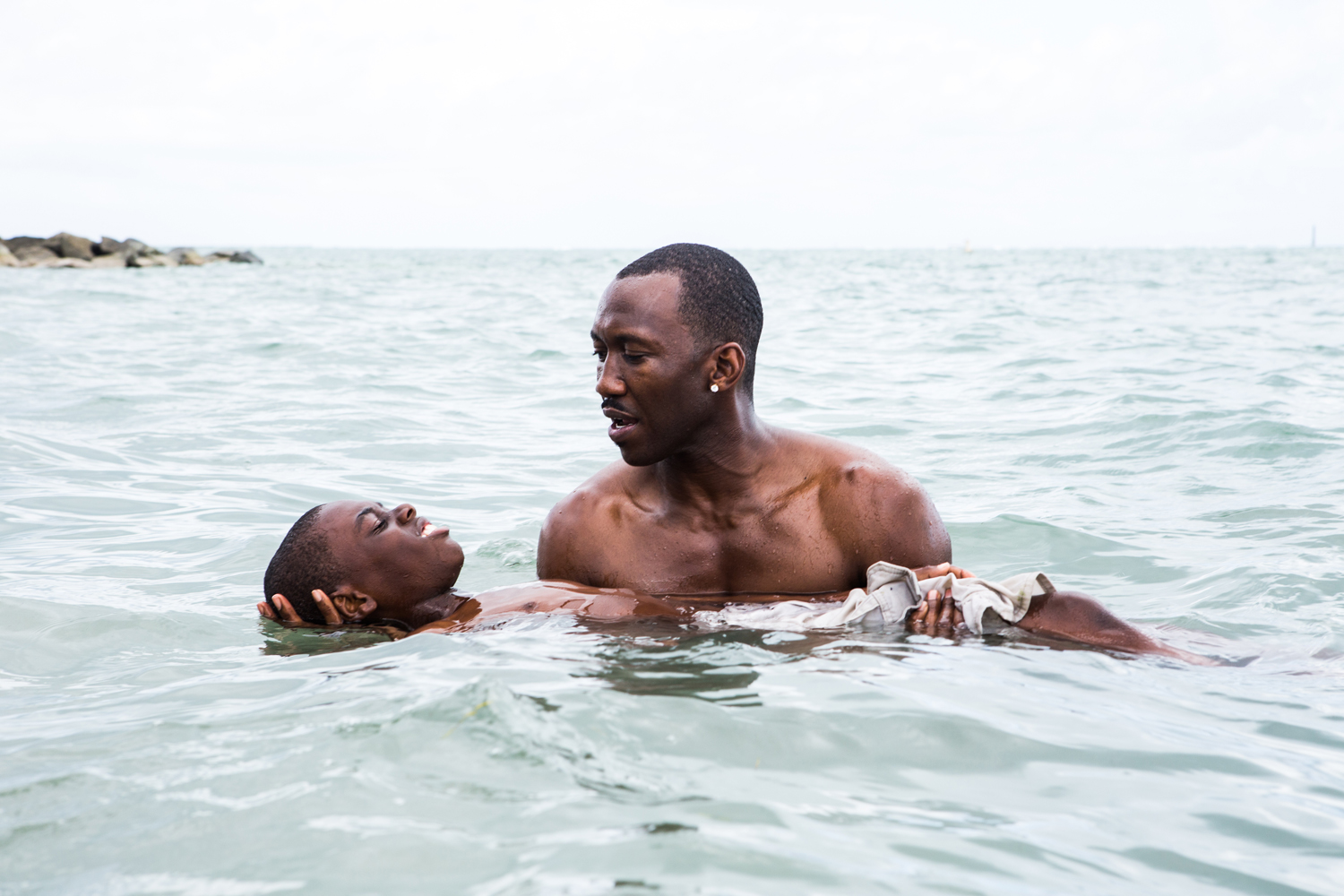 We’re coming to the end of award season, as the Oscars approach on the 28th of February, which means plenty of award winners and nominees on your cinema screens.

This week sees the arrival of three new titles, all of which have been earning accolades. Moonlight expands to more screens after a hugely successful preview run at the IFI, alongside Denzel Washington’s Fences and Michael Keaton starrer The Founder.

Read on for a review roundup of these films, and come along to the IFI to make up your own mind.

“The Founder, with its zippy pace and sharp dialogue, is consistently entertaining throughout”
4/5 – Entertainment.ie

“Keaton makes this small story one of life and death”
4/5 – Movies.ie

“It is a delight to watch a character grow and be shaped by the defining moments in his life”
4/5 – Movies.ie

“Equal parts poignant and heartening, this is a unique and uniquely told story that deserves to be seen”
5/5 – RTÉ Ten