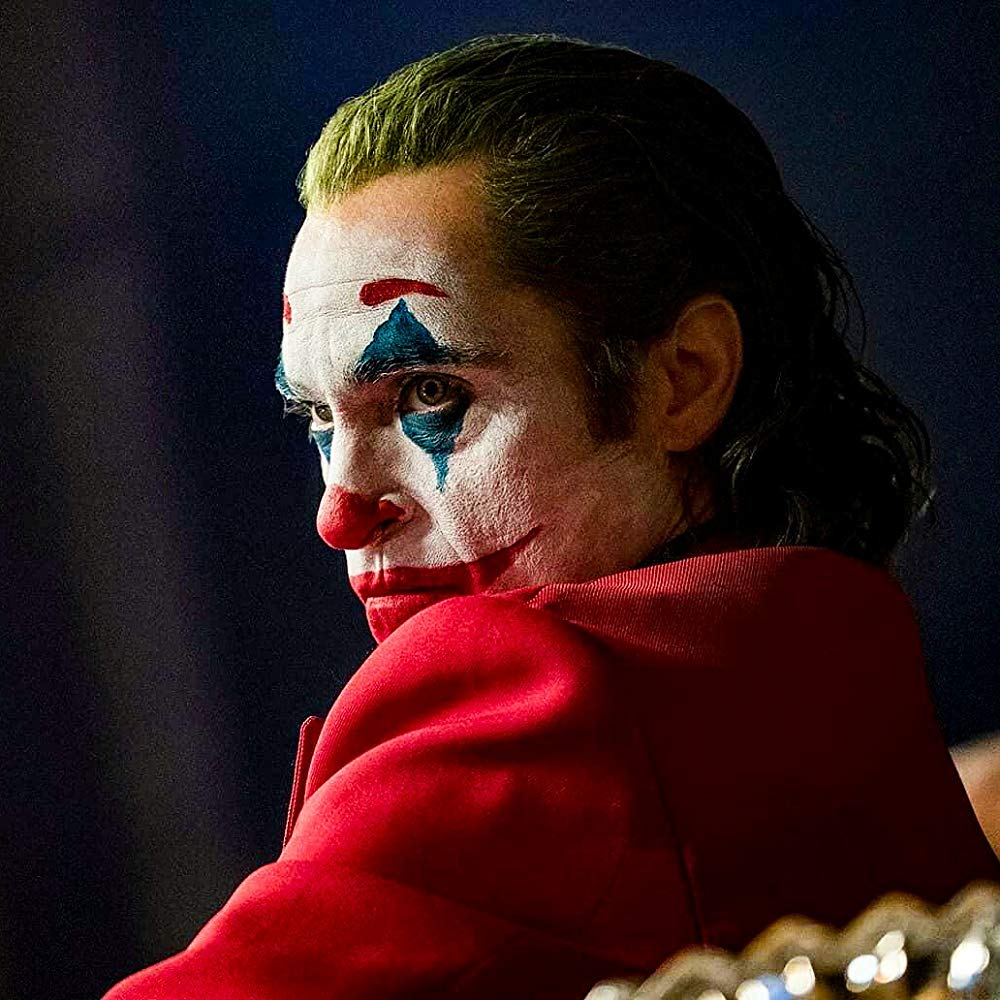 New releases at the IFI on Friday October 4th are: Joker (playing exlusively in 70mm now!), Best Before Death and Werewolf.

Read on for a selection of review or pop in to make up your own mind.

BEST BEFORE DEATH
“In spite of Drummond’s awkwardness, Best Before Death ultimately forms itself into a serious film that argues for the unexpected power of the lunatic gesture. It’s also a rather beautiful one.”
4/5 THE IRISH TIMES

“It is all about the process, not the product, and in so far as all this is leading to an artwork, it is the resulting portfolio of photographs that are being taken – though Drummond is himself unsure about this part of things”
4/5 THE GUARDIAN

“We are here for a grim fairground ride and Joaquin Phoenix, whose title character kicks everything else into distant wings, spares no effort in keeping us diverted throughout”
4/5 THE IRISH TIMES

“What a gloriously daring and explosive film Joker is. It’s a tale that’s almost as twisted as the man at its centre, bulging with ideas and pitching towards anarchy.”
5/5 THE GUARDIAN

WEREWOLF
“The style of the movie is elegant, coherent and eye-catching, as exemplified by Dominik Danilczyk’s bluish-green cinematography, Anna Wunderlich’s production design (the rooms and corridors forming a terrifying maze), the location and Antoni Komasa-Łazarkiewicz’s melancholic music”
CINEUROPA

“…here in Werewolf is an interesting Polish take on horror, an object lesson in how it might be done successfully”
3.5/5 RTE