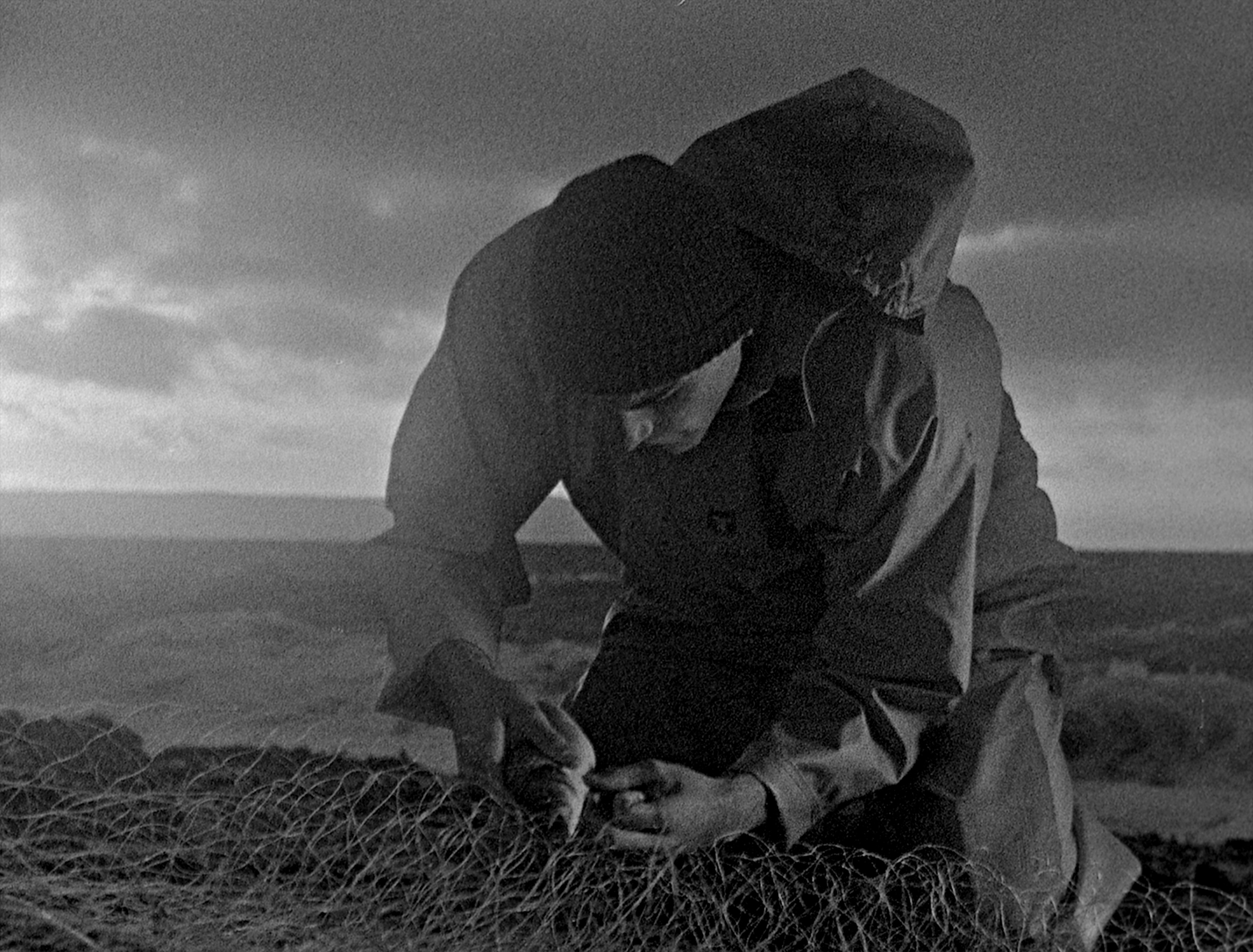 REVIEW ROUNDUP: A BUMP ALONG THE WAY, BAIT, THE DAY SHALL COME

New releases at the IFI on Friday October 11th are: A Bump Along the Way, Bait, and The Day Shall Come.

Read on for a selection of reviews, or pop in to make up your own mind.

A BUMP ALONG THE WAY

“It is social realism taken to the next level”

“Each character feels fully fleshed out and real”

“This is the sort of film I love cinema for, a beautiful little surprise, much like the titular bump, I expect big things from everyone involved”

“Bump marks quite the arrival for first-time director Shelly Love and writer Tess McGowan, their film’s intergenerational appeal marking them out as a partnership with plenty to say, and a great way of saying it”

“Lovely, warm performances from Bronagh Gallagher and Lola Petticrew are at the heart of this pregnancy comedy set in Derry in Northern Ireland”

“She lets the audience understand her mingling of dread and pride at being a mum again, just when she assumed that nothing would ever again happen to her”

“Cornish film-maker Mark Jenkin’s breakthrough feature is a thrillingly adventurous labour of love – a richly textured, rough-hewn gem in which form and content are perfectly combined”

“It’s a genuine modern masterpiece, which establishes Jenkin as one of the most arresting and intriguing British film-makers of his generation.”

“It’s the visuals, however, that lift Bait into the realms of timelessness and transcendence”

“Bait looks set to become one of the defining British films of the year, perhaps the decade”

“Without the roughness and even crudity of Jenkins’ homemade effects, this ‘montage’ gesture would not have been plausible…but within the stylised visual language he’s using, it works very well”

“What an intriguing and unexpectedly watchable film”

“Bait is an experiment- and a successful one”

“Bait comes along to remind you that, against the monopolisation corporatisation and homogeneity of the contemporary film industry, cinema can still be magic and light”

“Every frame makes for a sensational tableau”

“…it’s impossible not to enjoy, with even greater admiration, his film’s formal style – the product of a hand-cracked 16mm Bolex camera (from the 1970s) and a DIY development process that often involved dipping the film stock into coffee, washing soda and vitamin C powder”

THE DAY SHALL COME

“A circular firing-squad of full-on crazy, Chris Morris’s “The Day Shall Come” barges into American counterterrorism tactics with sledgehammer satire and a numbingly repetitive plot”

“Morris… has…crafted a knotty, unlikely humane farce that, while set in the US, doesn’t task itself with making broad, self-evident statements”

“The Day Shall Come is a short, sharp film at just 87 minutes, smartly bowing out before risking overkill, and while there’s anger kept at bay throughout…there’s a finale that drives home a devastating truth”

“Rather than revert to lazy impressions, it holds a mirror to us and worryingly it is a rather plane mirror”