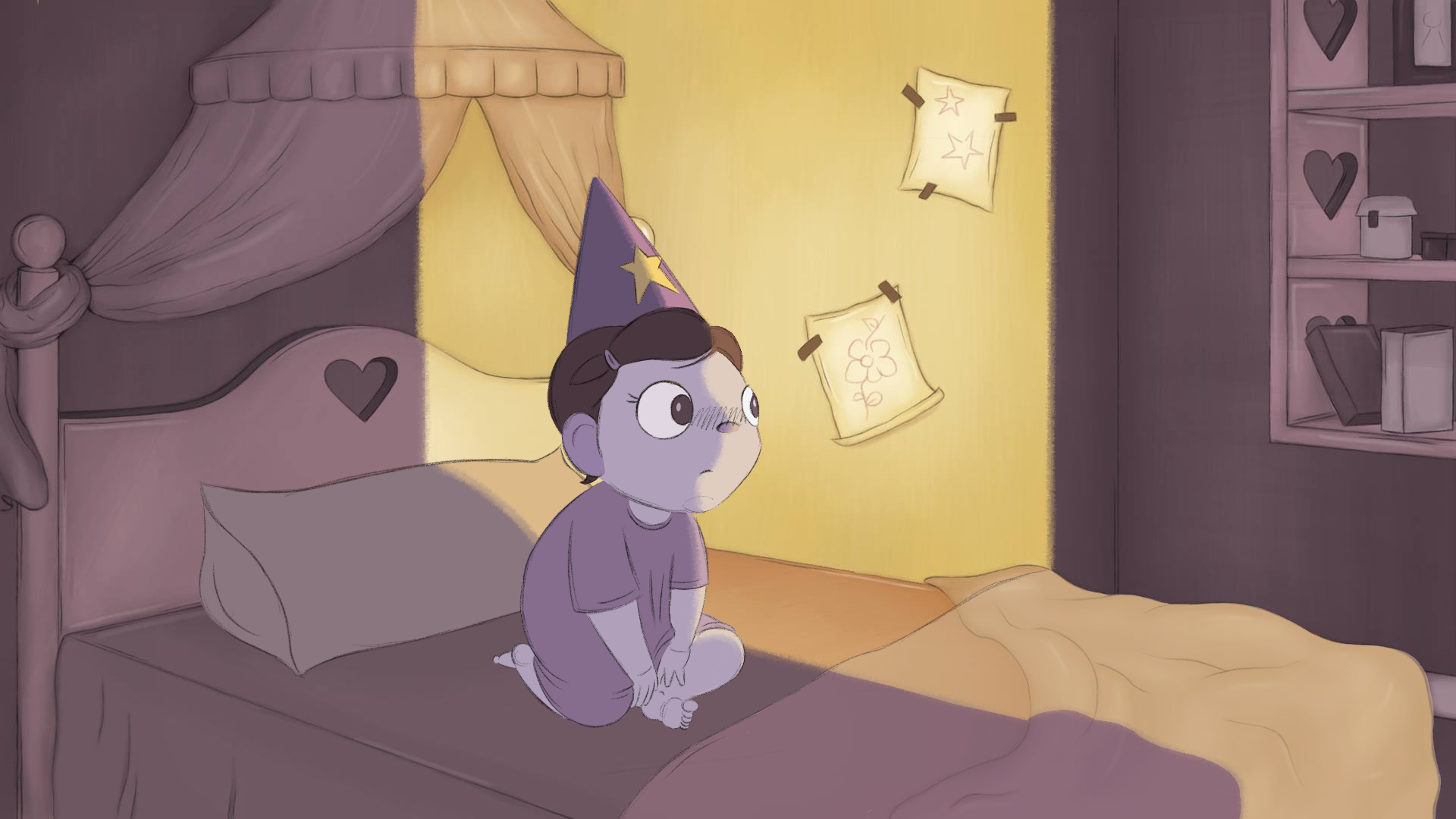 The IFI Family Festival 2017 runs from August 25th to 27th, for a full weekend of fun including screenings, workshops, events and some very special guests including Laureate na nOg PJ Lynch who will be doing a Big Picture event and launching the festival!

We will also be showing a series of short films from around the world on Saturday August 26th, including several from Irish artists. Short Tales 1 is at 11.00 on Saturday, followed by Short Tales 2 at 13.00.

Fiona Ryan now works with the award-winning Brown Bag Films in Dublin and won Best Writer at the Animation Dingle Festival 2017. She completed her first short film while studying at IADT and we’ll be showing Joining Dots at IFI Family Fest.

Here, Fiona writes about putting the film together:

Joining Dots is my first short film and was my final year project in IADT. The story is based on a little girl called Luna who makes constellations which come alive in the night sky. She tries to show her Dad, but he struggles to understand her imaginary world. 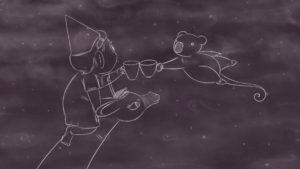 I animated the film using TV Paint which is a hand-drawn animation software that allows for a nice loose, organic look which I really like. I was really lucky to have some great animation assistants, a background artist and a sound designer working on my project who all combined to make the film so much better than I could have done alone – thanks guys!

Joining Dots will be at the IFI Family Festival 2017 in Short Tales 1 on Saturday the 26th of August from 11.00. Click here for more information.